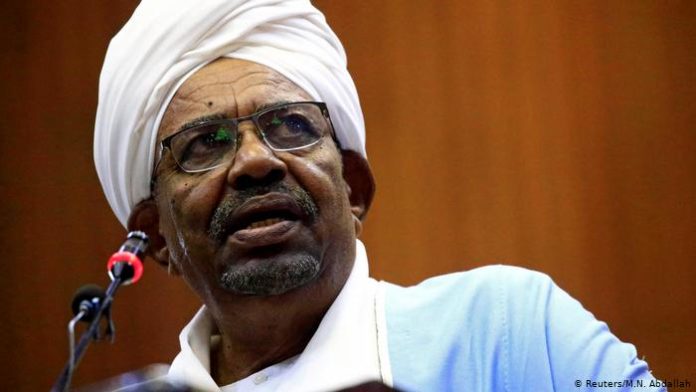 Ssenyonga says president Omar al-Bashir’s overthrow wasn’t news to Zoe Fellowship followers because they already knew that it will come to pass, after earlier prophesies by their prophet Mbonye leader of Zoe Fellowship ministries based in Uganda.

According to Ssenyonga leaders have completely failed to listen and trust in God’s messengers, and that is why they lose out on their fate.

“You cannot separate church and politics but what has happened is that they have ignored what the bible says.”

Ssenyonga continued to criticise president Yoweri Kaguta Museveni claiming that his relationship with the church is greatly injured.

He says president Museveni gives all his respect and fear to witch doctors than church leaders. And this explains why he always orders church which doesn’t apply when it comes to witch doctors in this country.

“Much of these guys, the church leaders have been reduced to beggars of the president and government. This is so because they are broke and so they look at president Museveni as their God.”