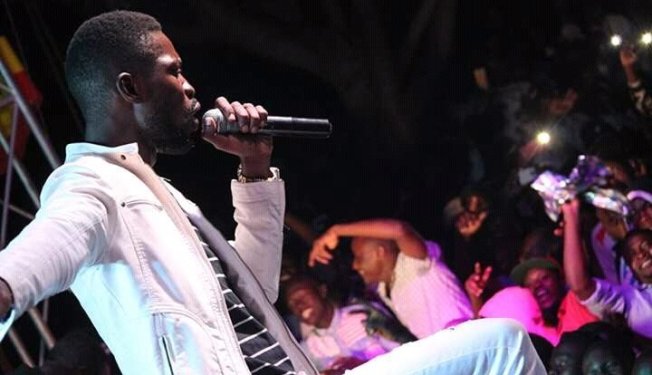 KAMPALA. The Police have not received formal notification from organizers of the Kyarenga Concert, Deputy Police Spokesperson Patrick Onyango has said in the latest Uganda news.

The Kyarenga concert is being organized by singer-turned politician Bobi Wine at Nambole Stadium on October 20.

Addressing a press conference on Thursday afternoon Onyango said, “We have not received formal communication from the concert organizers and it’s not a guarantee that when you write, you are cleared.”

He said security reserves the mandate to first analyze to ensure there are no shortfalls.

“People should not rush to buy tickets for the concert before security clearance,” Onyango advised.

Despite claiming that the statements were fake and a work of his impersonators, Kayima did not clarify on whether the concert had been cleared or not.