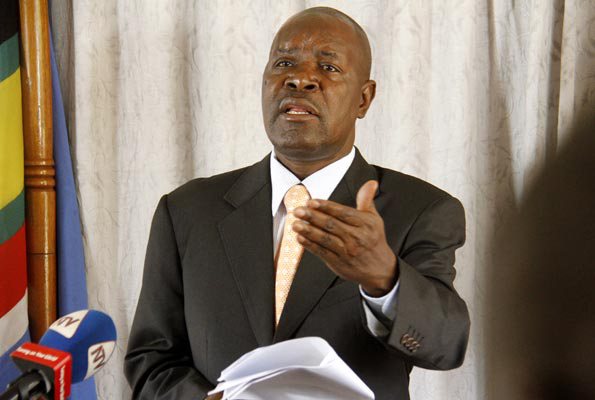 Sam Kutesa, the Foreign Affairs Minister of Uganda, has responded to the accusations filed by Rwanda’s government of hosting wrong elements at the border points. Kutesa says Uganda is not fighting the Rwandan government neither can it allow anyone to operate from its territory that threaten neighbours.

In his further remarks Kutesa denied arresting, torturing and harassing Rwanda Nationals by Uganda, as Rwanda clearly states that it’s the reason behind blocking its citizens from accessing Uganda.

Kutesa’s statement instead highlights Ugandans on open door policy to all countries and people including Rwandans who hopes to visit Uganda.

He adds that Uganda expects all visitors including Rwanda Nationals to be law abiding people while in Uganda.

Ofwono Opondo, the government spokesperson yesterday 5 of March 2019, in a media briefing informed journalists that traders should use Mirama hill border meanwhile, as government settles the matter.

“The advice of the Rwanda government is that customs Uganda places check points in Ntugamo, where goods and people will be cleared.”

Uganda says it’s unfortunate that Rwanda closed its Katuna border, commonly used by both Uganda and Rwanda traders and also blocking its nationals from making travels to Uganda.

And despite the recurring accusations by Rwandan government Uganda insists, it’s innocent and says there are all false accusations.