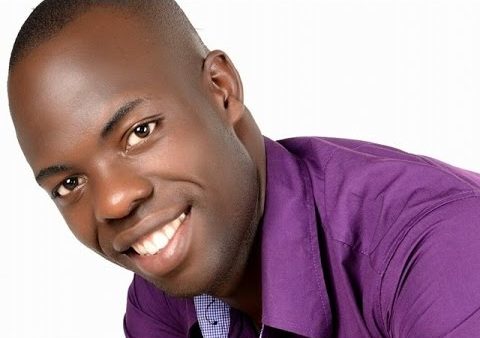 The latest Ugandan breaking news reaching Flash Uganda Media indicates that popular singer Chris Evans Kaweesi was last night attacked and beaten to near death by thugs in one of the Kampala suburbs. Kaweesi who was from work after midnight was attacked and hammered by thugs who were using a boda boda and broken mirrors of his wish car and left with his phones, money and other items leaving the singer in unbelievable condition.

He was later taken to Mengo Hospital in critical condition and he is still struggling for his life and the news we have just received indicates that the singer is in a bad condition. He needs our prayers. Chris Evans is known for his popular songs like Linda, Mulungi, Ndi kusasula ki among several others.

Chris Evans is not only the singer who has been attacked by thugs but upcoming singer Pyhno, Danz Kumapesa were also attacked and beaten.

We shall keep you posted on any developments here at Flash Uganda media.