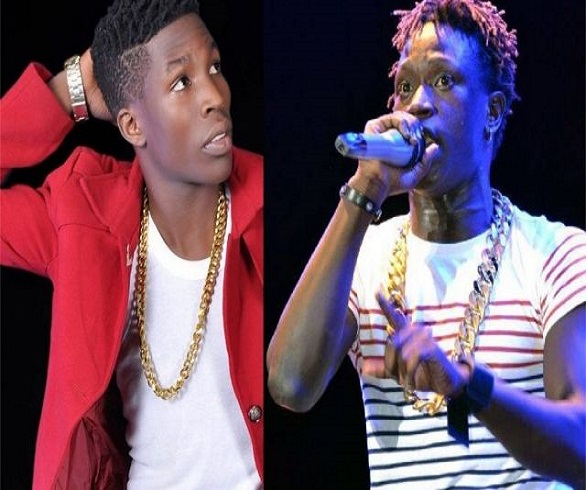 Lugaflow artist Da Agent has come out to prove heir beef with Gravity is not yet to end! He revealed this exclusively to our reporter in n interview.

According to Da Agent, the fans have done a bigger part in separating the two of them through ywir fake comparisons. “Whenever that start comparing is, they force you to start moving on each other’s pace” he says. He adds that a time comes and you start singing for our opponent.

When asked whether they have ever been friends, he said it would have been possible if he fans had not compared the two. “he can’t even ever come close to me” Da Agent says.

Da Agent says the two cannot even do a collabo because of the fans saying it would be a mistake .

He therefore warns the warns the fans to stop comparing him to any other musician, not even Fefe Bussi  saying everyone is doing their own kind of music.