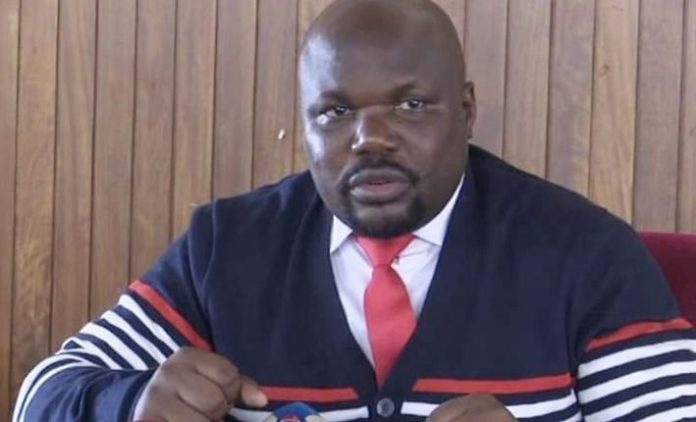 Investigation into the closure of seven commercial Banks in Uganda takes another turn as Mubarak Munyagwa, the new COSASE chair and his team summons Prof Emanuel Tumusiime Mutebile Governor Bank of Uganda over illegal closure and sale transfer of two Cooperative Banks.

Munyagwa says Mutebile needs to provide more detailed and satisfying answers to parliament over the closer of the cooperative Alliance banks way back in 1964, and the Uganda Cooperative Bank in 1997.

This followed the former COSASE chair Abdul Katuntu’s recommendations in the report handed over to parliament after finalising his term of Office.

He said the New COSASE team should continue probing and resolving issues concerning the sale and transfer of the Uganda Cooperatives Alliance bank in 1964.

The Katuntu report shows that the Cooperative Alliance bank was unlawfully closed and before winding up business with no memorandum of understanding with the newly created Cooperative Bank in 1997 which was also closed two years later.

“Their 2 lorries together with their trailers were packed until they became scrap. My two remaining properties worth 600m were in Kasese,” Chris Tushabe, former account holder Cooperative Bank telling a story before COSASE.

And Katuntu’s recommendation in his final report as regard to Cooperative Banks was as follows:

“The committee therefore recommend that BOU, Ministry of Trade Industry and Cooperatives and ministry of planning and economic development resolves the concerns of the Uganda Cooperative Alliance regarding the closure and Assets of their Cooperatives Bank of 1964.”

Mubarak Munyagwa the new COSASE chairperson also the Kawempe South legislator said that he wrote to Mutebile the BOU Governor over the matter.

“He has received two letters from my office. We have requested some responses from him, and I think when members come back from Kyankwanzi, we will start this BOU again.”

Munyagwa adds that he has highlighted many irregularities made by BOU Officials to grab their properties under their accounts.

Now the new COSASE team proposed plan is to interact with all the accounting officers in relation to the Auditor General’s report which handles irregularities in appointment of their junior staffs in various offices.

“We told them to serve the committee with lists of their employees, Districts of origin, the salary structures and dates of engagements.”

Investigations into the closure and sale of the seven commercial banks in Uganda originated from the report presented by the Auditor General.