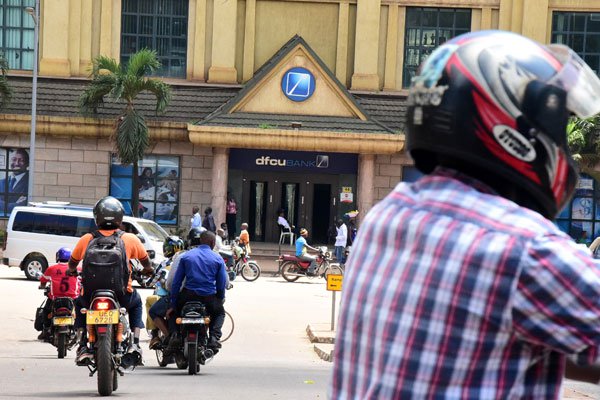 The High Court yesterday ordered dfcu bank to pay Shs110m to a former employee of the defunct Crane Bank for unlawfully deducting or blocking money to his salary.
The complainant, Mr Shakil Pathan Ismail, sued dfcu arguing that since it took over the assets and liabilities of defunct Crane Bank, they should compensate him for the money which had been unlawfully deducted from his salary by the liquidated bank. dfcu bank bought Crane Bank after its liquidation in 2017.

In his judgment, the head of the High Court’s Commercial Division, Justice David Wangutusi, held that Mr Shakil was expected to earn a monthly salary of Shs7.9m but Crane Bank deducted more than Shs73m for 12 months.

“The plaintiff was expected to earn a monthly salary of Shs7.9m. Exhibit P1 shows that he was deprived of more than Shs73m. He prayed for Shs62m and since the plaintiff cannot be awarded anything outside his claim, it is that amount of money as claimed herein above that he is awarded,” Justice Wangutusi ruled.

He further awarded Shs20m to Mr Shakil as general damages for being deprived of part of his salary.
“It is without doubt that the defendant kept the plaintiff out of use of his money. The bank must have used this money for commercial purposes. It is also without doubt that if the plaintiff had borrowed that money from the bank, he would have paid it back at a commercial interest rate,” Justice Wangutusi ruled.

“What is good for the goose should also be good for the gander. I find that since the defendant must have used the money at commercial rate, it is fair to treat the plaintiff in the same manner. The decretal sum shall therefore attract interest of 21 per cent per annum from April 2016 till payment in full in respect of the special damages,” the judge added.
This brings the total compensation to about Shs110m.

The judge rejected an application by MMAKS Advocates to have the liquidated Crane Bank as a co-defendant with dfcu bank in the suit.
While rejecting the application, Justice Wangutusi reminded the advocates of the same court’s previous ruling that found them having a ‘conflict of interest’ since they had earlier been lawyers of Crane Bank and thus they could not turn around and file suits against them.
“Lastly, the application to add Crane Bank in receivership was filed by MMAKS Advocates. This very firm having represented Crane Bank for several years before it fell under, could not again turn and file suits against the same bank albeit in receivership. This matter was settled in Misc. Application …in which the court found MMAKS in conflict of interest,” the judge stated.

The judge added: “It did not matter whether the firm had many lawyers and the one now assigned the new matter did not personally handle the complainant’s earlier case. Conflict of interest would still be imputed from the ‘canteen factor’. Canteen factor in this case include social chat between colleagues or with a client that gives away vital information. So if the interaction is between one of the partners, it will be imputed to the others.” 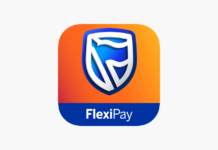 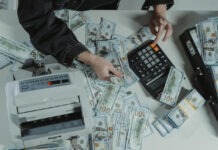