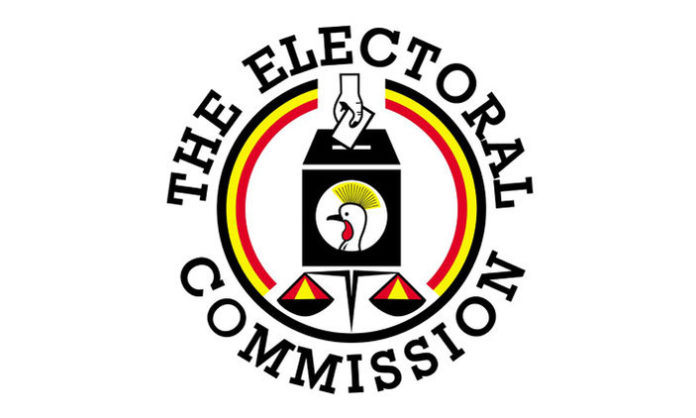 According to Electoral Commission, Section 9 of Act demands political parties to declare their assets and liabilities among other requirements to the commission. This declaration is meant to be done in the first 60 days after the expiry of the first year, after issuing a certificate of registration to the party but instead some political parties didn’t respect this declaration which forced the Electoral Commission to scrap them off the register.

Bukenya further explained that; parties which fail to respond to the EC’s notice of deregistration within 21 days, EC will get permission from high court and parties will be scrapped off the register.

However, he said that the unregistered parties are free to re-apply but they will have to follow EC’s verification procedures again.

Reagan Bwayo, the UPP secretary general confirmed their deregistration and said that they are going to renew themselves again while Farmers Party Uganda through Bomboka Nsiko accepted the recent developments from EC and noted that;

“It’s true. The Electoral Commission said we did not submit a declaration of our assets and liabilities,” but the party has filed an appeal against the resolution made by EC.

Meanwhile, Uganda is now left with only 25 political parties with Ms. Betty Kamya the Uganda Federal Alliance president serving in the NRM party as minister for Kampala. And only five represented in parliament; Democratic party, Justice Forum, Forum for Democratic Change and Uganda People’s Congress.