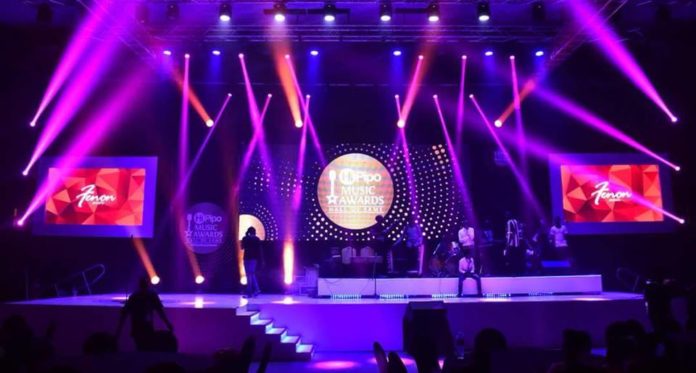 Saturday 17th March 2018 was a day to celebrate musicians, artistes and producers at the 6th HiPipo music awards at Serena Hotel. Although the event delayed and officially started past 9pm despite the communication that the show was to start at 7 pm on arrival of guests and fans from different music camps.

During the show, awkward and beautiful moments happened which left the fans smiling and making noise.

Indeed, stars never die, yesterday Moze Radio won more awards than many artistes who were nominated at the 6th Hipipo music awards. And Moze Winning Song writer was such a memorable and loving moment which forced everyone at Serena Hotel to celebrate. His award was received by his former manager Chagga in absence of Weasle Manizo. 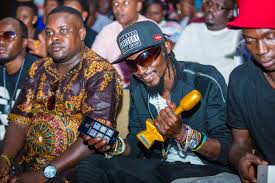 Chagga who was fired by Weasle said that “Thank you Radio Supporters for the love, the legend still lives”

The show got even more exciting when singer Mary Bata showed the cameras and revelers all her bare big “goodies” while on stage. After receiving the award for best band song, Mary Bata opened everything to the audience. 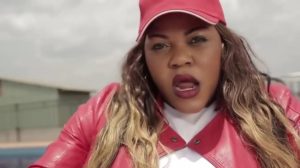 Without Roden Y’s performance, the 6th Hipipo music awards wouldn’t be remembered by many people who attended. Dressed in a funny white and red suit, Roden Y moved the whole building performing his two hit songs Sitaani Tonkema and Number emu which left everyone wondering, what wrong with the TNS machine

Among others is Basudde’s award stolen and given to Ssebatta on live stage, Diana Nalubega’s Failure to perform Radio’s songs, Sheebah winning Artist of the Year, Kenneth Mugabi’s memorable performance.