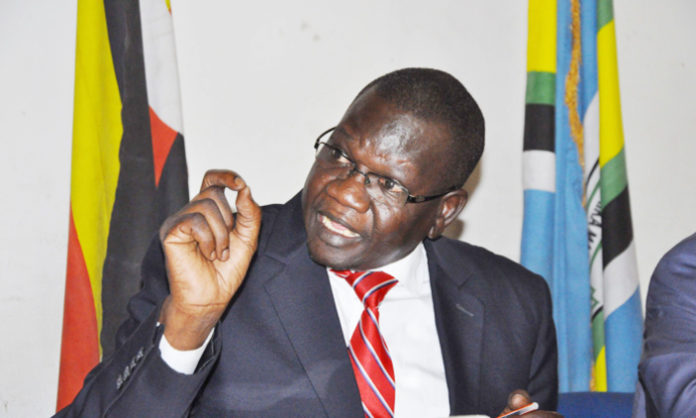 In a tweeter post, Patrick Oboi, president Forum for Democratic Change (FDC) released a statement saying that they are planning to hold demonstrations country wide over police harassment and brutality during their meeting and rallies including the Public Order Management Act, which they say is not favourable for them.

Addressing the press at the party’s headquarters in Najanankumbi, Amuriat stated that police has no clear argument as to why they block their rallies. He adds that all arrangements regarding rallies are legally arranged but police go on to block and disorganise them.

“We shall be giving you the dates for these country wide protests that we are organising when the dates are confirmed, we expect the participation of every bodied citizen,”

Amuriat however, appealed to parliament to revise the laws particularly the Public Order Management Act which he claims does not favour Ugandans. In his view, he wants laws that exert pressure on government.

Amuriat, proceeded to say that the ‘blue brigade’ is arranging a boycott, against the Interparty Organisation for Dialogue (IPOD) Summit Conference, reasons being government does not pay respect to the multiparty freedoms and the resolutions arrived at by IPOD.