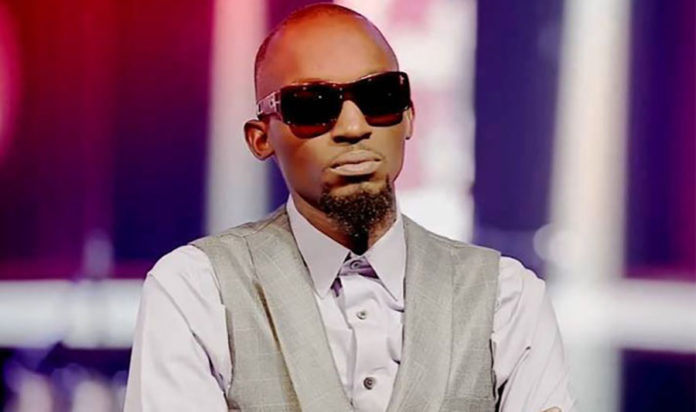 According to CID police they have summoned these three persons to help police in their investigations over alleged licensed release of the late Mowzey Radio’s music in a letter issued on the 24 of January.

“Inquiries are being conducted under the above quoted reference where it is alleged that several persons are reproducing substantial parts and are recomposing musical works of the late Mowzey Radio without licence of the copyright owners’ knowledge.”

The summon continued to read that; “you are therefore in purchase of the provisions of section 27A of police Act reminded to report before the Commissioner Media crimes department at CID.”

Jane Kasubo, the late Radio’s Mother filed the case against Goodlyfe crew and others complaining that his late son’s songs are being released and used without consent from his immediate family.

Chagga is Goodlyfe’s manager while Weasel is a co-founder of Goodlyfe with Radio.

In a letter written by Irene Bayiga the assistant administrator General says that they are updating the late singer’s estate and according to their understanding Goodlyfe management have been releasing his songs illegally.

“We have reliable information that you have been gaining income from various streaming platforms and other entities through the distribution and performance of the late Mowzey Radio’s musical works without remitting the same to his estate.

Bayiga also added that; “the purpose of this letter is to inform you to cease and desist from any release, distribution and performance of any of the late Mowzey Radio’s unreleased musical works without express authorisation from the administrator General. Any violation of the same will lead to both criminal and prosecution in courts of law.”

Last night artistes like Jose Chameleone, Eddy Kenzo, Pallaso, Weasel and others gathered at Chameleon’s newly opened DNA bar to celebrate the birthday of the neera singer who passed away last year on 1st February after a brutal at the De BAR in Entebbe. Rest in Peace Radio.