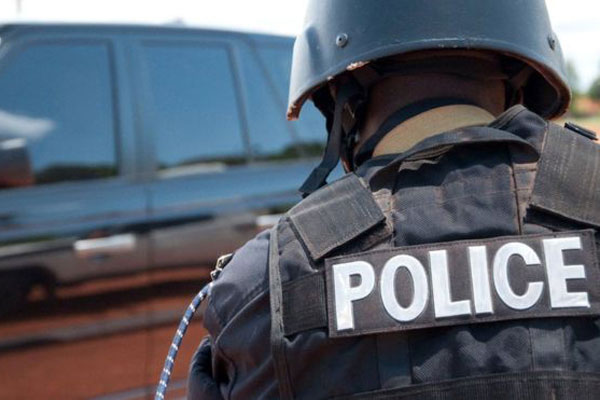 A Police officer raped a woman detained at Kirinya Police Station in Kira Municipality in Wakiso District. This 19yr old woman, who was dragged to police by her husband on suspicion of extramarital relations, claims a probation police officer raped her at night on February 9, 2019.

Patrick Onyango the Kampala Metropolitan Police spokesperson, confirmed the case saying that the police constable is under arrest after carrying out medical examinations on both the victim and the suspect.

“The suspect is still in custody as his file is being processed to appear in court on charges of rape.”

The victim was jailed after her husband allegedly accused her of having an extramarital affair. And according to the victim, the suspect entered her cell at night and commanded her to get out before taking her to the garage where seized cars staged.

She adds that the suspect threatened to kill her, if she resists or make a loud shout.

Onyango stated that the victim used a condom and raped her severally and after commanded her to return to the cells.

He also said that the victim was released in the morning, but Kirinya Police Station refused to file her complaint after 3days attempts who later approached Kira Police Station where her case was handled.

Relatedly, Onyango says the police officer who was on duty that night was tracked by the Kirinya Police Station Commander and was arrested.

And after his arrest he was lined up along with other officers and the woman managed to isolate him out of the other officers, though she didn’t know his name.

In July 2018, a female suspect who was arrested over indiscipline cases, was defiled by a police officer in Luwero Nnyimbwa Police Post.

While in November 2019, another rape case happened in Mbale Namakwekwe Police Post.