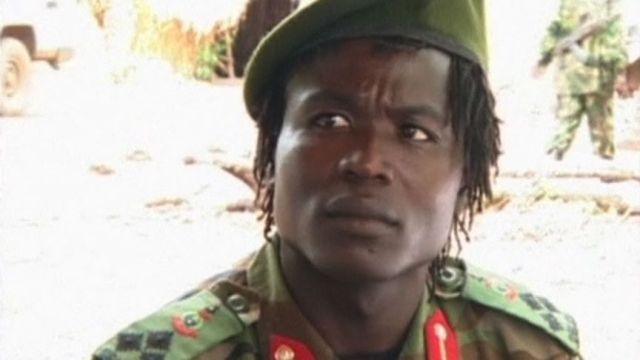 The trial of Dominic Ongwen, a former commander of the Lord’s Resistance Army (LRA), resumes today Monday at The Hague after a two-month break.

Defense lawyers will be calling the next set of witnesses they hope will help convince the Trial Chamber IX that Ongwen, 44, is not guilty of the 70 counts of war crimes and crimes against humanity.

Ongwen is alleged to have committed the crimes between July 2002 and December 2005 in northern Uganda. During their opening statements on September 18, 2018, Ongwen’s lawyers argued that he should be acquitted of all charges against him.

The judges have so far heard evidence from 14 defense witnesses over a period of 19 days. The last defense witness to testify in 2018 concluded his testimony on November 19.

Among the defense witnesses who have testified was Joe Kakanyero, a member of Ongwen’s clan, who told the court the family did not know whether Ongwen was alive or dead for 28 years.

Other witnesses included Jackson Acama, who told the court he once served as clerk to the spirits of the LRA; Nathan Iron Emory, a former bodyguard to one of Uganda’s presidents, Milton Obote; two spirit mediums and an expert on former child soldiers of the LRA, Kristof Titeca.

Acama gave a detailed account of the spirit world of the LRA. He testified about Kony being a medium for those spirits, the role each spirit played in the LRA, and how spiritual matters were handled in the LRA.

In their opening statement, Ongwen’s lawyers argued that Kony exercised complete control over the LRA. They said one of the ways Kony did this was by using Acholi culture, particularly the belief in spirits.