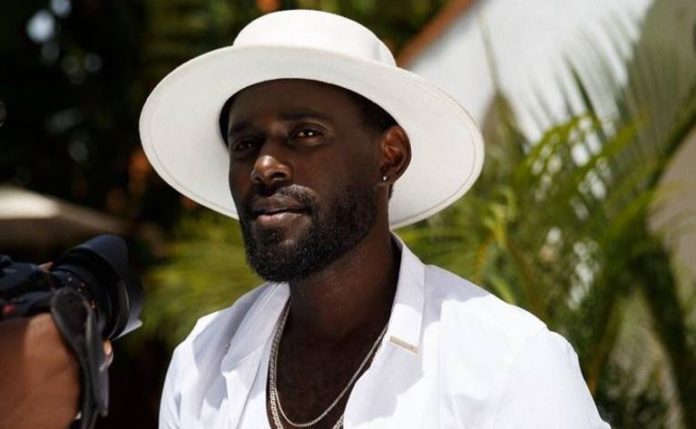 This week on Friday 2nd November 2018, sensational and talented RNB singer Maurice Kirya will be performing for his fans in a VIP treatment at Serena Kampala Hotel International Conference hall in his annual show Kirya Live 2018 where his fans listen to his hit songs he has released that year and in the past year.

And the most interesting thing is that Maurice Kirya through his official social media accounts swallowed his pride and invited American rapper Kanye West and his wife Kim Kardashian who both recently this month camped in Uganda for a couple of days at Chobe.

In his well designed invitation card to the couple posted on Kirya’s Facebook page, Kirya humbly requests the two to return to the pearl this time on a mission to attend his show and witness what they call good music.

We hope you had a good time in Uganda, we also hope you get this invitation to my concert on 2nd November at Serena Kampala.

It remains unclear whether the couple will turn up for the show or not the latest reports indicate that the couple will be soon returning to the country for tourism missions. We can’t so sure whether they will make it to Kirya Live 2018.

In a show powered by Club Pilsner, NTV Uganda, and RadioCity 97, the Maurice Kirya will be performing for his fans at Serena Kampala hotel this Friday, early bird tickets will go for 750,000 shillings, gate at 100,000 and 3 million VIP tables. Take your loved ones for a memorable experience from the king himself. Kirya Live 2018 will also attract performances from other Ugandan RNB singers like Shifah Musisi, JC Muyonjo, and The Body of Brian.

Be there and witness the quality Ugandan industry can produce.