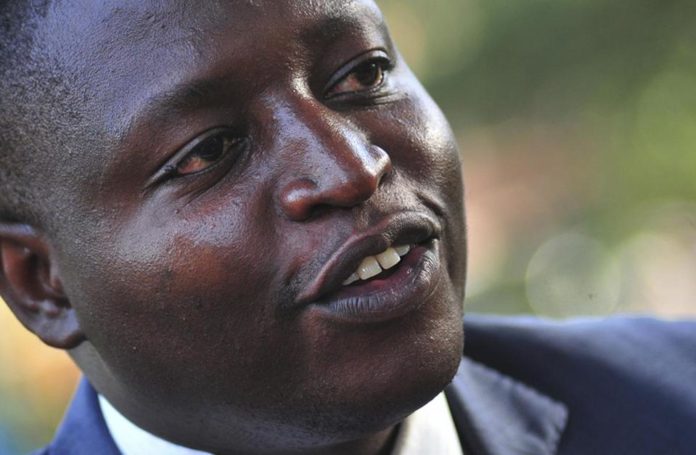 State Minister of Finance David Bahati has urged youth to ignore any political influence from any aspiring politician and not to be blinded by temporary and reckless groups posed in the country but to concentrate on things that make them better people.

“People power is a minority in Kabale and if you choose to join them, you will be choosing short term strategy.”

Bahati further said that NRM government has set plans for youth’s prosperity including income generating projects like Operation Wealth Creation. In addition, he requested them not to be redirected by politicians who seek their own ambitions.

2021, general elections are nearing and most politicians are now setting up grounds and examining their capacities mainly targeting youth to win over their votes since most voters are youth.

Bobi wine is currently in the United States meeting with Ugandans staying in Washington DC and other areas.

By the time of publishing this story, Bobi wine hasn’t replied to any of the politicians sensitizing Ugandans to stay away from people power movement.