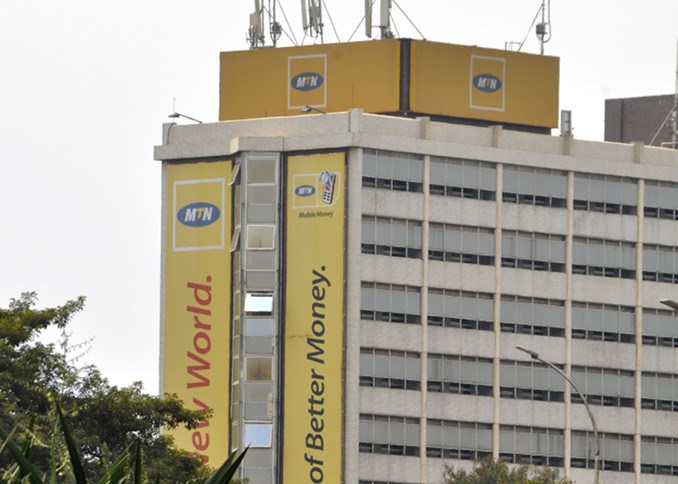 On Wednesday this week, President Yoweri Museveni announced that 1% tax on mobile money both sending and receiving was an error and should have been o.5%. Following the information passed by the President, Uganda Revenue Authority ordered telecom companies to stop charging tax on the money deposited and no charges on the people paying tax (OTT) using mobile money.

In the letter sent to telecom Companies, the commissioner General Doris Akol said “payment of any taxes using mobile money platforms including OTT Excise Duty doesn’t constitute a payment within the meaning of the provision.”

On Thursday MTN also announced “The mobile money tax will not apply on mobile money deposits from agents and removing money from bank accounts and saccos.”

However the users still have to wait for the 0.5% tax on other mobile money services to become absolute since the finance ministry promised to table another tax bill in parliament.

Mobile money agents expressed their anger yesterday saying that they now get fewer customers who come to make use of the service due to the newly introduced tax on mobile money. Kabenge willy a mobile money agent in kasangati said, “I used to work on more than 30 people a day, but now even working on 10people has become hard.” “We are going to close and go into something else if people continue like this, we have got families.” He added.

The use of mobile money has been the easiest way for sending and receiving of money, more Ugandans are affected by this tax most especially those in rural areas and the middle class.

The marketing manager of MTN told NBSTV that the introduction of these new taxes affects the entire eco-system, right from the people who are running online business to people who are doing communication, friendships, socialization, it is going to affect them.

“A lot of people advertise their business’ using social media, you go online and see people promoting different goods and products, and this is going to affect them.” He said.

The new taxes have come at a time when the cost of doing business in Uganda is very high and data companies had hoped that the demand on data would be on a rise but this don’t seem to be the case. 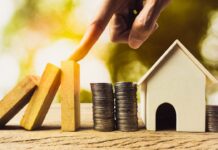 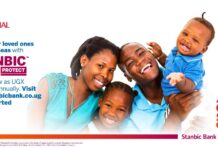 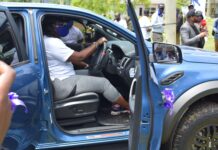