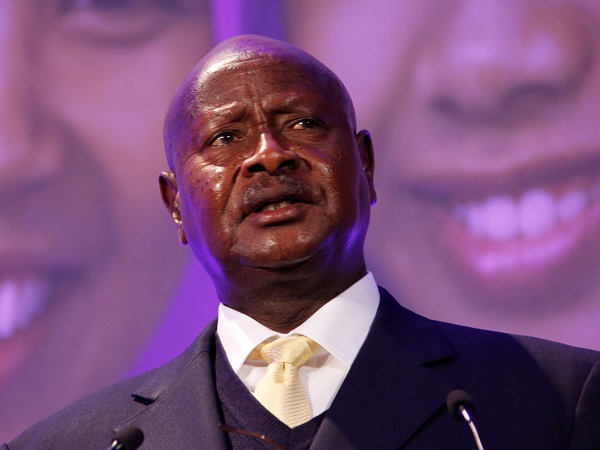 For the past years Sports Betting Companies like BetPawa, Betway, Fortune Betting, Top Bet and several others have attracted most of unemployed Ugandans and at the same time it has increased the rate of cries in different areas.

Bahati revealed on Sunday that the President directed government not to issue licenses to new sports betting companies in Uganda and that licenses of existing companies should not be renewed.

Minister Bahati was speaking at a church congregation in Kabale on Sunday.

“We have received a directive from President Museveni to stop licensing sports betting, gaming and gambling companies. The President has now directed the board which has been regulating them. From now on, no new companies are going to be licensed. Those which are already registered, no renewal of licences when they expire,” he said.

The minister added that the President gave the directive because Sports Betting has diverted the attention of Ugandan youth from hard work.

Gambling in Uganda is a legal activity authorized and regulated under The National Lotteries Act and the Gaming and Pool Betting (Control and Taxation) Act. It mainly takes the following form: lotteries, casinos and gaming and pool betting. Over 2000 active operators have been engaged in various gambling modes and techniques earning government over 11.3 billion shillings in the FY2013/2014.

But after the announcement that government plans to ban gambling in the country, sports betting operators have expressed fears that the move endangers their investment yet they were not consulted.
We shall keep you posted