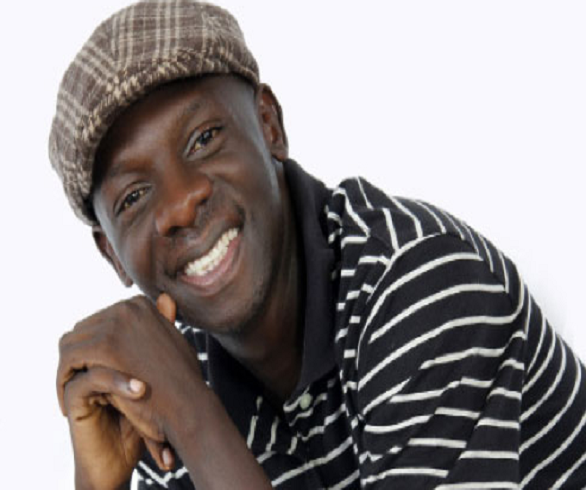 Is it good news to you also that the chairman Bachelors Club of Uganda and Nansana-based Light the World Church senior pastor Wilson Bugembe has decided to get married to his new found lover.

As he sings in his “Nangilira” song promising to get married in the new year, we believe that 2018 is the year he has been singing about.

He revealed this while a TV show on a local TV Station.

“Thank you for praying for me…., I have finally found a woman who I will marry very soon” the Mbata singer said.

Although the lucky girls name are not yet revealed to the public, the singer insists that he will be engaged and married in the shortest period possible. He further revealed why he has spent all these years a single fellow. He refused to reveal the name of the lover, where and when the wedding will happen.

“I could not spend money on marriage yet the church was incomplete, we had a small packing space and so many pending children projects. I had to first complete most of the work of God then concentrate on me later, but thank you for praying for me and keep praying for me” he said.

It should be recalled that a few weeks ago Pator Wilson Bugembe demolished his church in an attempt to build a bigger church and when our reporter visited the church this week, Bugembe and his church members are now using tents as they are preparing the construction of the new church.