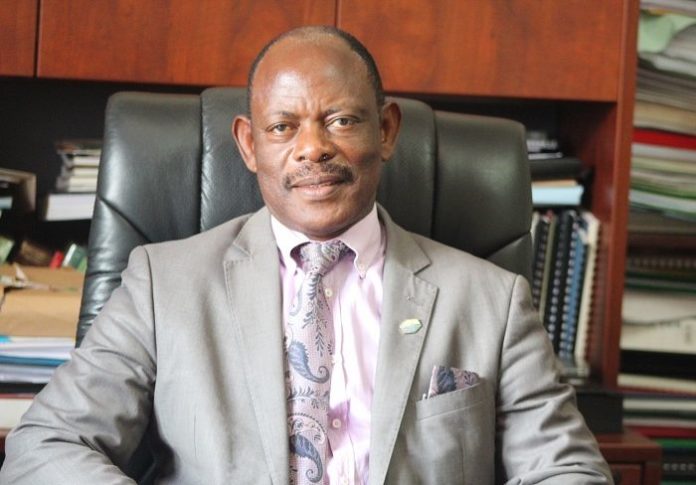 The Education and Sports Committee of Parliament has given Makerere University Council one-week ultimatum to resolve their issues.

The University Council together with the Vice Chancellor Prof Barnabas Nawangwe finally appeared before the Committee on Thursday to explain the current state of Makerere University and the reason behind the sacking and suspension of some staff.

Which led to the current shut down at the University for over three weeks now.

The Committee accused Prof Nawangwe of using an iron hand when he suspended Dr Deus Kamunyu the MUASA chair out of the institution.

Stating that Nawangwe should have listened first, dialogue other than dictating.

Hon Joseph Sewungu MP Kalungu west one of the Committee members corrected Nawangwe, asserting that suspension of staff is not through social media.

“Intimidation of staff is wrong. And suspension of staff should not be done through twitter.”

“I have also been hearing on Radio and TV, somebody saying I have been locked out of my house, I don’t even access my places of worship, nobody was locked out.”

The University Council, was also asked to explain the recent media reports that the University was giving out marks to student when they don’t qualify for them.

Asking whether girls cannot compete with men these times at Makerere University?