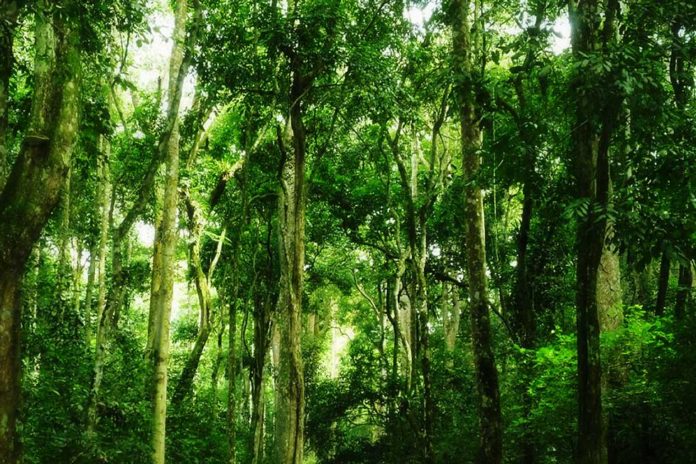 The National Forest Authority (NFA) has expressed concern over increased encroachment on forest reserves in various parts of the country. According to NFA some people are rapidly phasing out the natural forests replacing it with planted trees like the eucalyptus and pine trees.

According to Mr. Okello an official from NFA som epeople who were legally approved to utilize the forest reserves misused the permission and planted fast growing trees including eucalyptus and pine because they can be harvested in few years.

Which is contrary to the NFA guidelines noting that plantation of these type of trees is not environment friendly. He however, issued a directive to the NFA forest rangers to ensure that whoever uses the forest reserves obtains license from the authorities and strictly follows the stated guidelines.

Relatedly, Mr. Okello said that in the campaign to restore the lost forests in Uganda they launched a move few days back to plant at least 10 million trees in the whole country.

In addition, he said that all NFA staffs on regional levels have been directed by the Authority to restock their nursery beds with indigenous seedlings for the purposes of meeting their 2020 sustainable development goals.

He also argued the general public to also start planting indigenous trees stating that this project replies to the urgent call of development goal number 13 to control climate change and its effects in the country.

And now following last year’s directive by Lwengo District Executive and security committee stopping eucalyptus and pine plantation in wetlands areas they have since been destroying these trees in all their operations. 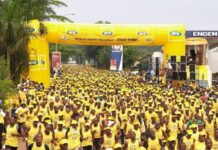 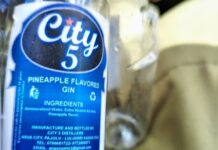 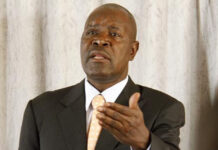