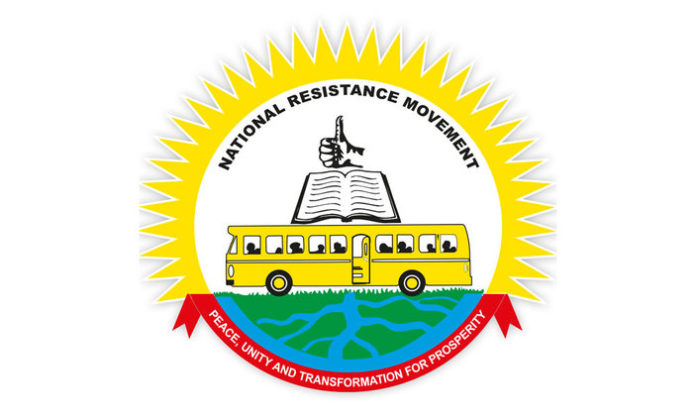 The NRM Central Executive Committee on Friday considered reappointment of members including Robinah Nabanja, Member of Parliament for Kakumiro, Peter Ogwang Suku, County MP and Mr. Alinaitwe Lwakajara, workers’ MP as commissioners of parliament just after the closed term of their service.

National Resistance Movement (NRM) through their secretariat spokes person Rogers Mulindwa noted that the recent reappointments are in line with the parliamentary rule of procedure number 115 that gives any political party power to reappoint their leaders, stating that it does not infringe any law.

“This particular issue of the commissioners of parliament, the government chief whip will come up and give the official position”, Mulindwa observed.

He added that, their reappointment explains their excellent performance in the party and the party finds them deserving to serve another term.

“People were saying they have served their term so they can’t serve again, that is very false and very false information they are giving out. If the party still finds them good enough to continue serving, they can continue serving another term”, Mulindwa stated.

However, sources close to the CEC reveals that the proposal was moved by President Yoweri Kaguta Museveni and later taken up by CEC, to consider reappointment of the three.

Rogers Mulindwa in the same way said that the new shadow cabinet will do nothing other than making critics.

Similarly he added that, “So I pray that the new cabinet works harder that ‘shadow cabinet’, because the more they perform the longer we shall stay. They help us to put right our errors, to put right our mistakes and then we continue”, Mulindwa speaking.

Meanwhile, the NRM party is also expected to declare formal statement before parliament next week on their recent changes made in the cabinet, just after the opposition.