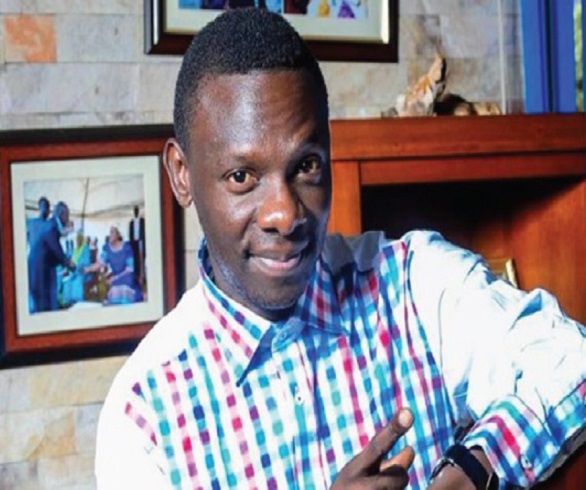 Popular gospel singer also Senior Pastor at Nansana-Based Light the World church Pr. Wilson
Bugembe has revealed the main reason for the demolishing of the church.

Pastor Wilson Bugembe directed for the immediate demolition of the church to give it a new face as earlier on directed. Bugembe adds that tents will be used for a short time as the reconstruction process starts  as it will enable the church to accommodate over 6000 followers within the same locality unlike the old church which only accommodated 2700 people only.

Bugembe officially started his Light the World church in 2004 and he has been organizing celebrity events were all artistes have attended. He adds that the space of the demolished church will be used as the car parking space. 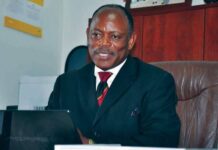 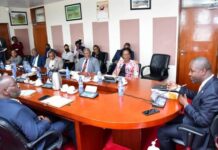 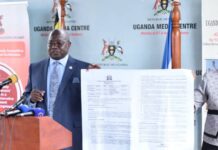