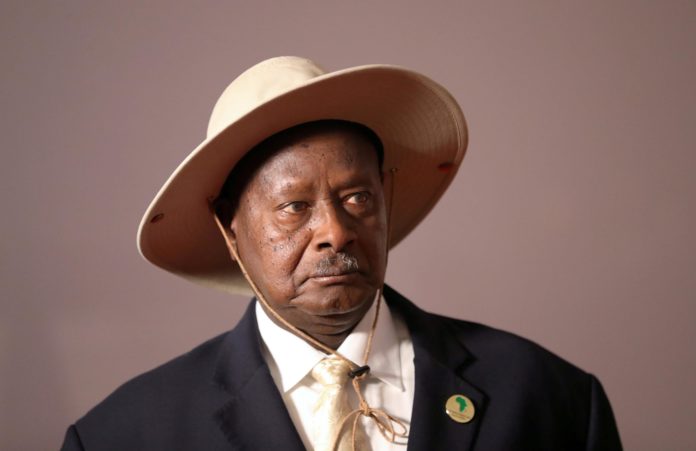 Uganda’s political leaders and citizens have been warned by president Yoweri Kaguta Museveni to stop unlawful protests and processions or else face government roughness.

According to Museveni’s claims stated in a 9-page letter as regards to processions and assemblies says there’s no call for processions, arguing that controversy and misleading protests are caused by some politicians who have ill agendas.

Museveni says this group of politicians tend to stage their processions in crowded areas, especially market areas and crowded streets which cause doubt in the intentions of their processions.

He however, continued to say that: “The problem we have with some elements of the opposition is that they ignore this. They want to hold meeting or processions near markets or through crowded streets. This one we cannot allow.”

President Museveni says government will not allow looting or destroying people’s property or rather hurting them, government will deal with them accordingly just like they handled Jamil Mukulu and Joseph Kony.

Additionally, the president said that people should end preaching hate and decampaigning investment in Uganda etc., then we shall not allow you. Those who have ignored this logic have paid a heavy price.”