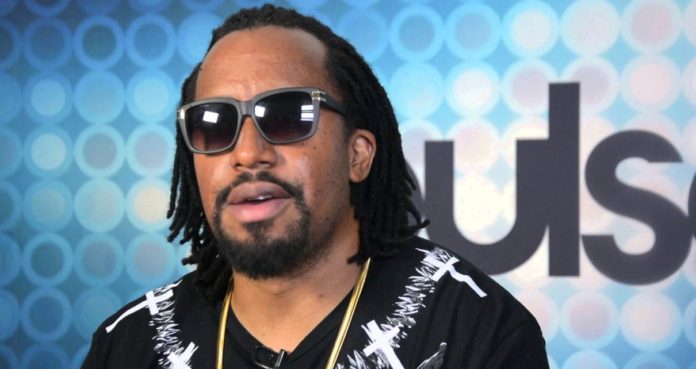 Veteran city rapper and one of the most celebrated hip-hop artistes in Uganda Daniel Kigozi aka Navio last evening came out on a live TV show and said he would like to have a collabo with fast rising rapper Fik Fameica who is aged 22 years.

Navio who had appeared on a local station to premier his latest collaboration song with The Mith and West African popular rapper Ice Prince called ‘Paper’. Navio said that Fameika is a talented and well behaved rapper unlike the sorts of Gravity Omutujju who recently released a diss song called Black Panther where he attacked Navio with bare knuckles. Gravity referred to Navio as a mummy’s boy who has survived in the industry due to financial support from his family members and mummy Maggie Kigozi.

It’s not yet clear whether Fameika will have a collabo with Navio. Navio is well known for his songs like Njogereza, Rider among several other songs including Ndi mukodo featuring the talented Cindarella Ssanyu.