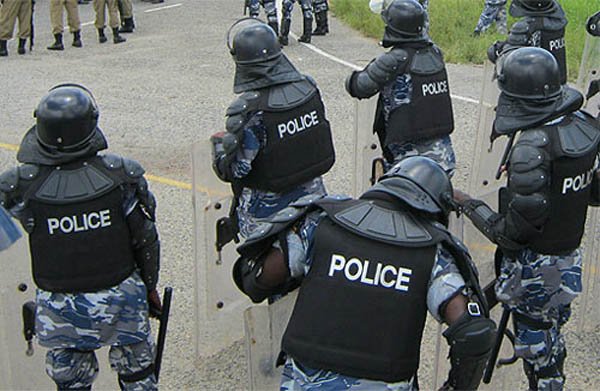 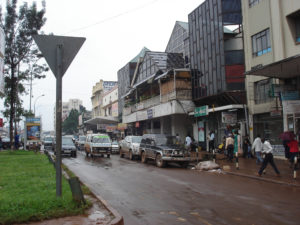 Oweyisigyire noted that the same building last month was found with three suspected stick bombs. He further added that the building will be closed for a given period of time and will be under surveillance for 24 hours.

The Uganda police force called upon the public to remain calm and also to be on the lookout for any suspicious items and the Kampala people should not worry about their safety because everything is under control.