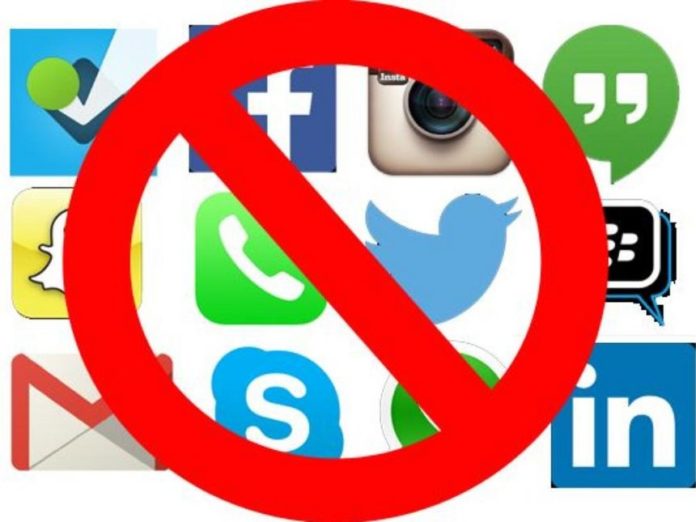 The new taxes on both social media and mobile money that became absolute on 1st July 2018 have taken effect in Uganda, Ugandans see these revenue measures as an attack and limiting most Ugandans from accessing information. The ongoing social media tax was proposed by President Yoweri Museveni. The president complained that Ugandans misuse social media for gossiping and threatening others.

The parliament approved the tax in May after the president had pushed for changes. He argued that social media encourage gossiping.

Some Ugandans have resorted to the use of Virtual Private Network (VPN) to bypass the OTT tax and get access to social media.

According to URA, a day starts from zero i.e. the tax expires at midnight. URA is expecting shs400b from the new tax and to reach the expected amounts, the tax has to be implemented. According to new vision.

“Those saying 200/= is little money or that VPNs cost more forget that people are protesting taxing every little thing from an already suffering economy so that a corrupt government can get even more money to steal in Social Media Tax.” Solomon king twitted, on July 1st 2018.

Many Ugandans are complaining that their freedom of speech and commentary on the government has been restricted.

Can Ugandans afford this Shs.200 daily?

“Not everyone can afford the OTT tax of shs200, some Ugandans can afford but what about those in villages, who even strive to get shs500 for buy bundle, the daily shs200 is too much. The government should review and at least make some changes.” Afeni Brian told Flash Uganda media. 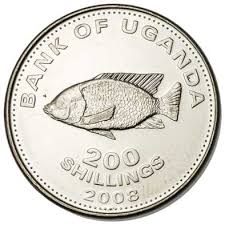 “Many Ugandans say that the tax is politically useful as social media is often used for critical commentary about the government,” reports the BBC’s Catherine Byaruhanga in Kampala.

Are there bypassing options for the OTT tax?

Some Ugandans have decided not to pay the tax with the help of Virtual Private Network (VPN app) were internet can be accessed without paying the tax, it makes it appear as if your accessing internet from another country.

However, some people say, the VPN app consumes a lot of data bundles hence costing more than the tax imposed.

Until now VPN is still used by some Ugandan, “we have the best VPNs which do not consume a lot of data.” Said Katumba Geresom, a resident of kyebando.

What is the government doing about VPN connection?

The Uganda Communication Commission (UCC) boss, Godfrey Mutabazi said that the commission has the facilities in place to block the VPN connection services.

The commission has asked all the telecom operators to block VPN access that is enabling Ugandans to bypass social media tax.

He said telecom companies promised to block VPNs and are already blocking some. However not all of them can be blocked, he added.

He said further that those who are using VPNs instead of paying the OTT tax are taking an unwise decision. He added VPNs consume more data than the Uganda shs200 imposed as social media tax, Ugandans should pay tax instead of VPNs.

“It’s a government decision, it’s not a UCC decision. People should pay tax. It’s a law, if the government says pay tax, you should pay,” he ended.