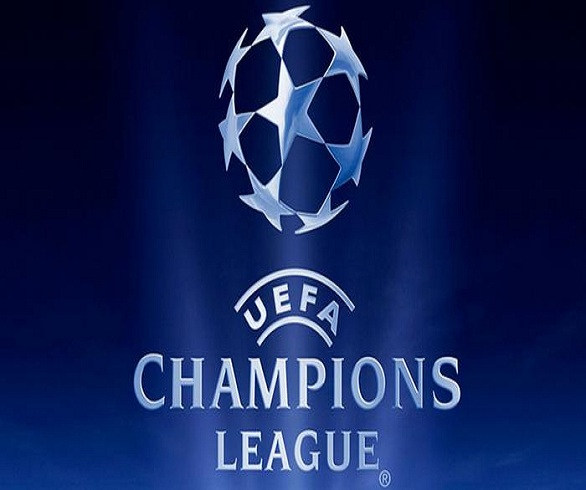 Soccer fans are up for a valentines day treat with European giants Real Madrid and PSG taking center stage at the barnebeau. Hope this doesn’t ruin some of our dates. This round will also see English champions Chelsea take on Barcelona at the Stamford bridge. The fixtures for this round’s first leg are as below:

The teams that qualify at this around will draw against each other to determine the fixtures for the last 16.

The last 32 include Arsenal who failed to qualify for champions league for the first time since Arsene Wenger took change. Things won’t be easy fornthem however as theubhad hoped as some of Europe’s giants were dumped out of champions league to join them. They fave competition from the likes of Atletico Madrid, Dortmund, Napoli among others.

The long wait is finally over and it is at this stage that things get really interesting as there is no room for error. The loser goes home.

Await these mouth watering fixtures and strap in for a treat. 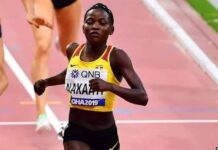