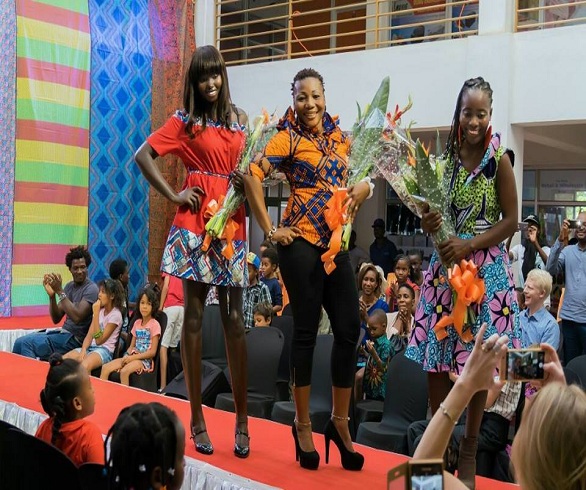 Several fashion shows have been organized in Uganda in sake of developing the fashion industry and yet was another fashion showcasing event was held in Kampala at Kirabo Mall in Bukoto where children allover Kampala showcased different styles for a good cause to support differently abled children and families.  These children were organized by Zaffe creations and according to Sylvia Nabatanzi Zaripova, Managing Director of Zaffe creations at the start of this fashion show said that they aim at giving a direct market for their products. According to Nabatanzi she says that they realized that some of them stop supplying in the middle of a contract because they no longer have enough material to produce items. This is a way of bringing our clients together to support.

Quite a number of parents who attended the show were able to buy outfits for their children which included 99 per cent set in African print, many kids appeared for catwalk and most of them had perfected the walking styles, poses and others.

Of recent many fashion gurus have been organizing for several shows attracting crowds and among these include Malengo fashion show which happened at Lugogo some months back. 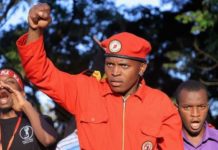 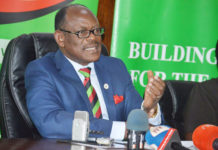 ABOUT US
Flash Uganda Media is a youth inspired online media platform designed to meet the needs of the very changing social world. We Publish all types of news ranging from Politics, Entertainment, Sports, Finance and world news.
Contact us: [email protected]l.com
FOLLOW US
© Designed by Flash Uganda Media 2020