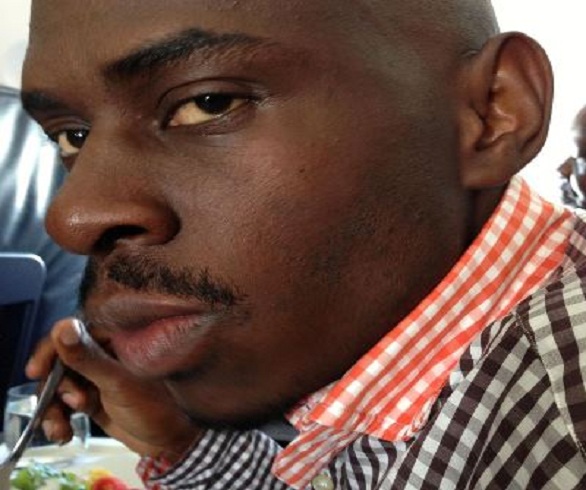 Recently singer Rema Namakula reported and Police arrested two youth who conned her fans millions
promising them several things, including hanging out with her in different places, another fake account
in the names of David Lutalo is allover social Media promising Lutalo’s music lovers brand new I phone X
phones and other gadgets with conditions to be fulfilled first.
This week tycoon SK Mbuga fall victim of these conmen when he started receiving messages and phone
calls from people demanding brand new Range rovers and Mercedes Benz cars they had promised them.
Can you imagine one receiving a call from Kabale district of a person claiming his car he won from the
many cars owned by Mbuga, it is disgusting.
Today many news sites started reporting news about the giveaway promotion organized by Mbuga to
his followers to his followers if they continue to continue liking is photos and page and stand chances of
winning. Mbuga claims that it was all a scam and people should be alert with such people.
Yesterday, Mbuga who recently got involved in motor accident posted on his official facebook page
warning the public these friends about the fake facebook who are without permission giving out his cars
to the public.
Mbuga is among the many city socialites who to clubs and other places splashing money to people and
among these included the self proclaimed rich gang, and the new boy on the streets Brian White who
gives out free money to people.
We will keep you posted if anything comes up.