Uganda News Now; What about receiving the latest news in Uganda as it happens on your phone or computer without delays and misinformation? Flash Uganda Media for years now has mastered the game of delivering news faster than any other news website in Uganda. News in different sectors like business, entertainment, politics and Sports become more important and useful and important if it reaches its users as soon as it happens. We do not only deliver news fast but well detailed and factual information about any scandals or accidents that dominate internet in Uganda and Africa as a whole. Flash Uganda Media is credited for its role during the time when over 30 Ugandans drowned on Lake Victoria, the arrest of Kizza Besigye and singer turned politician Bobi wine. We also provided detailed stories on the death of police officers Andrew Felix Kaweesi, Muhammad Kirumira and NRM’s Member of Parliament for Arua Municipality who was shot dead near his home in Kawanda. 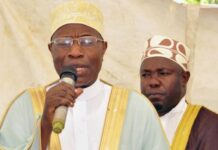 Supreme Mufti Ndirangwa: The Endless Wars Between Different Sheikhs Are Why I Resigned

Uganda News Now Flash UG News - April 3, 2021 0
On Thursday, Supreme Mufti Ndirangwa told journalists he quit his office due to an endless dispute between Sheikhs in the Kibuli based prayer centre.   Sheikh... 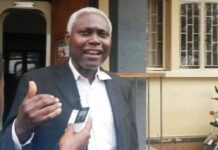 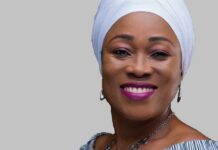 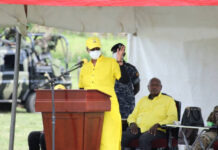 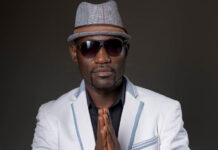 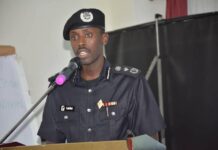