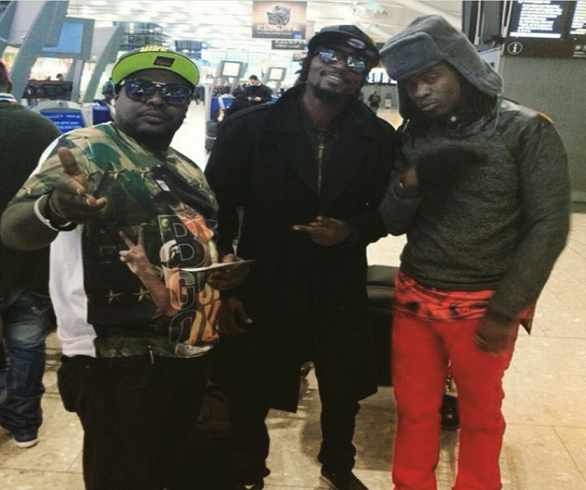 After the death of Mowzey Radio in February, Weasel came out and confirmed that he was set to do a solo career under good life. “Many are saying am gonna drop out of music but I promise you am gonna keep singing and I’ll do my ragga” he said. ”

I have to uphold Radio’s legacy as a soldier and keep good life running – he added.

However latest news coming from the camp has it that Chagga who is Weasel’s manager has embarked on searching for someone with a talent close to Moze radio’s to fill in his gap and do a duet with Weasel.

According to Chagga, he has so far talked to a few artistes but hasn’t been successful. He highlights the biggest challenge as failing to spot a vocalist with on point lyrics like Mowzey.