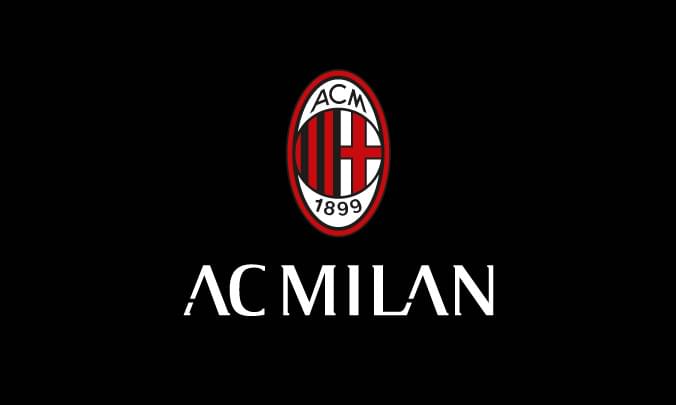 Italian giants AC Milan have been banned from European football for one year for breaching Financial Fair Play regulations. Milan had qualified for the group stages of this season’s Europa League after finishing sixth in Serie A. Uefa said the club, which spent £200m on transfers last summer after takeover, breached rules around requirements for clubs to break even.

Milan said they would appeal to the Court of Arbitration for Sport. Before the verdict, Milan released a video on Twitter saying they expected “fairness, rulings based on facts and equal rules for all” from Uefa.

The statement said the club are “ready to pay for the errors made in the past” and “have the utmost respect for the rules, but we expect equality”.

On Wednesday the club added: “AC Milan has instructed its legal team to appeal the decision seeking a prompt review of the ruling.” 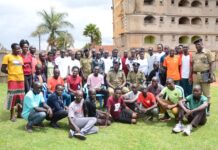 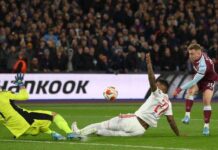 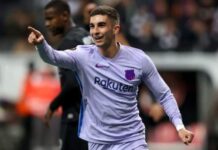