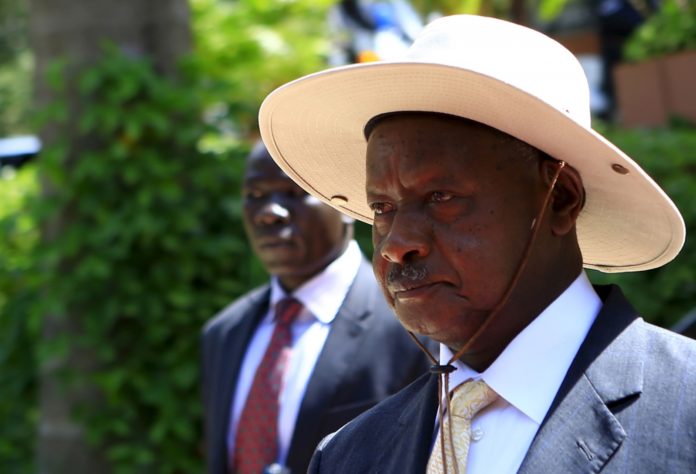 President Yoweri Kaguta Museveni has advised the newly appointed RDCs not to take on office until further notice according to our latest Ugandan news. Government has urged new and old Resident District Commissioners and their deputies not to take new offices awaiting appointment letters and posting instructions from the President.

He added: “Those affected by the transfers should in the meantime prepare their handover reports.”

On Sunday in a letter dated June 24, Presidency Minister Esther Mbayo suspended the President’s reshuffle of RDCs and their deputies made over a week ago, saying “Following what has been circulating on social media about appointment of Resident District Commissioners and Deputy Resident District Commissioners, there has been tension and panic among the RDC fraternity.”

President Yoweri Kaguta Museveni was prompted to amend the RDCs and Deputy RDCs list following social media criticism that some of the appointees were dead people. The previous list also quoted wrong articles of the Constitution.

“I don’t have any communication to the contrary. If I did, I would gladly let you know,” He said when asked on whether the recent reshuffle of RDCs and their deputies still stands.