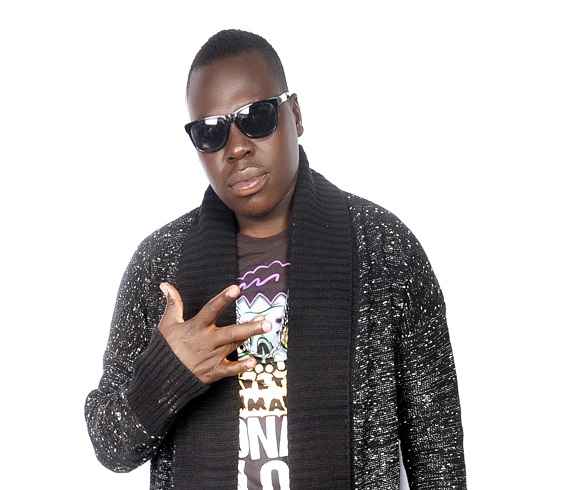 Music is a feeling and it takes someone special and talented to pursue and succeed
as a music genius. There is no doubt that Uganda has got the talent and people who
have done good music and still focused to succeed no matter the boundaries.

In 2004, a youngster started doing music, his name Raystar Wenda real names
Cwinyaai Raymond along with his friend Kingsman Injah under a music group
Lamogee Ent. In 2013 the talented vocalist moved to Kigali and released his first
song Nyarogoro with his brother Emmaxy in 2014. This received massive airplay
and attracted many club to adopt the song. Wenda and Emmaxy released their
album “Winner” in 2014 with at least 9 songs. The duo further released more songs
featuring Coco finger, Social Mula from Rwanda and Frizz from USA.

These bangers saw them winning awards and nominations both in Uganda and
Rwanda including award of regional star award in the prestigious Rising star award
in 2015 at Sheraton Hotel, Kampala.

In 2016, the talented Wenda started his career as a solo artist and has released over
16 songs with different producers. Among these songs Kpokudu, Alone with God,
Far away, bless you, So fine bae, Mar uloko ngeye, Underrated just to mention a
few.

The latest news reaching us indicates that the talented Wenda has released another
lyrically rich song dubbed underrated and it has already started dominating air
waves both in Rwanda and major parts and clubs in west Nile.