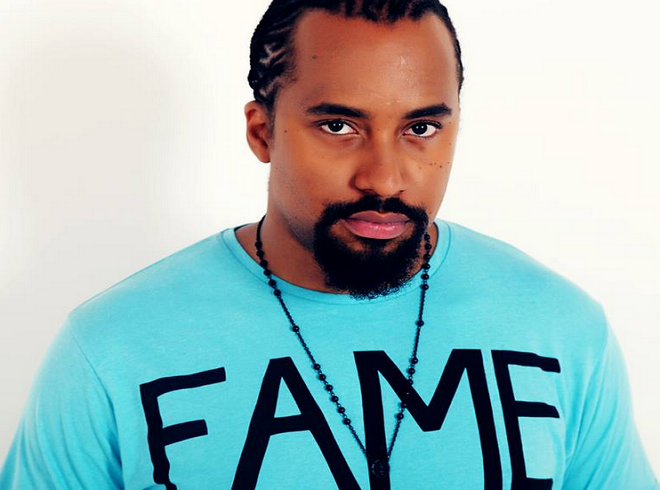 It was smiles all over the faces of friends and families of both popular rapper Navio real names Daniel Lubwama Kigozi and Matilda his longtime girlfriend.

Although it was a little bit a secret function, Navio’s tight friends like comedian Salvado Idringi, Ali Alibhai of Talent Africa among others were able to give him company to Matilda’s home
This “Kukyala’ ceremony was held on 28th of December 2017 at Matilda’s parents home and the romours have it that the wedding will be held early next year 2018.

Navio also founder of Navcorp is well known for his songs like Njogereza, Ngalo, Rise up ft Tiwari, Rider among others and his recognized as one of the top leading rappers in Uganda and East Africa at large.

At Flashugnews.com we wish you the best in your new journey Kigozi and Matilda.
We will keep you posted. 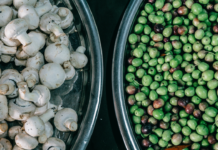 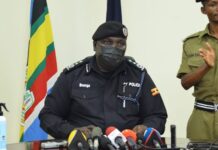 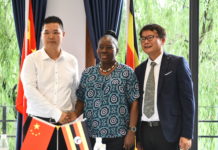