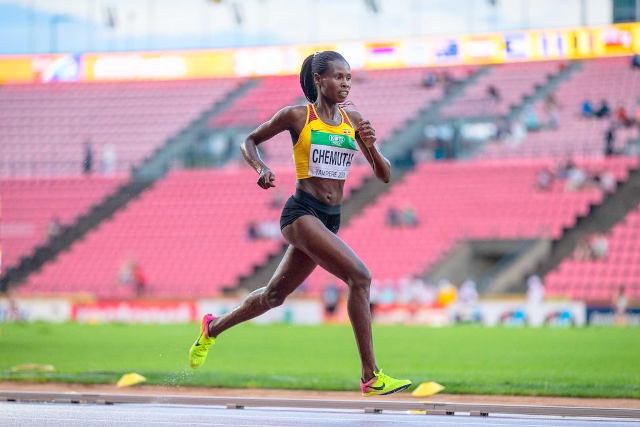 Uganda female steeplechase runner Peruth Chemutai on Friday night won a silver medal at the currently ongoing IAAF Diamond League games in Monaco, France at the Stade Louis 11. Peruth Chemutai’s heroics come barely a week after she bagged another silver medal at the 2018 IAAF (International Association of Athletics Federations) World U20 (Under-20) Championship in Tampere, Finland at Ratina Stadium.

However, games of similar nature (IAAF Diamond League) are also underway in London but Ugandan athletes are struggling to rise up that side.

Chemutai emerged runner up at the women’s 3000m heat with a winning time of 9:17.08. ‘’It feels very good to win a silver medal. I am very happy,’’ Chemutai told the reporter after the race.

Peruth Chemutai was second best to Kenya’s Beatrice Chepkoech who obtained a winning time of 8:59.36 to emerge first in the 3000m heat. Another Kenyan Rosefline Chepngetich also earned a podium finish but settled at the third position with a winning time of 19:17.08.

However, she did not qualify for the finals but one of the commentators at the Rio was quoted saying that; ”she is still young and will soon win silverware in a major event.” 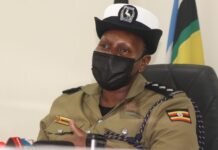 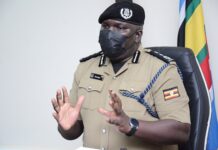 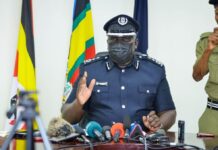