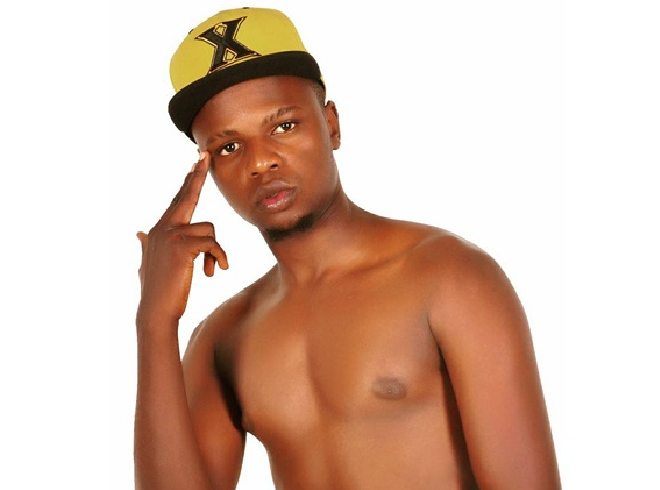 After Feffe Bussi releasing his song “Who is Who” dissing a number of Rappers, Victor Kamenyo: who was among those dissed fumed and promised to drop a response song in three days time!

“He does not know what he has started, am dropping my song this friday” he roared in an interview

Its now almost approaching two weeks and the song is nowhere to be seen! The Nduulu fame artist was only sought out of hiding by inquisitive journalists who wanted to know his stand and all he said was the same like he did i the first place.

He said “WHO EVER DISSED ME IN A SONG I HAVE GIVEN U 72 HOURS (3 days) TO WITHDRAW YOUR SONG ON ALL SOCIAL MEDIA PLATFORMS. IF U DONT RESPOND POSITIVELY I WILL BE FORCED TO RELEASE A NAGASHAKI & HIROSHIMA SONG THAT WILL TOMENT U FOR THE REST OF YOUR LIFE”

This left several people doubting the seriousness of the rapper towards the matter. He is actually acting contrary to his brand “eyatta ente nga’suna nsune” (literally meaning “someone who killed a cow with pinches”. He is probably doing the typical culture of rappers who do their songs on a battle basis even when they don’t mean the words sung in the songs.

However, we are on the look to see if he means his word this time round! 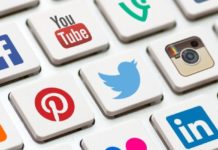