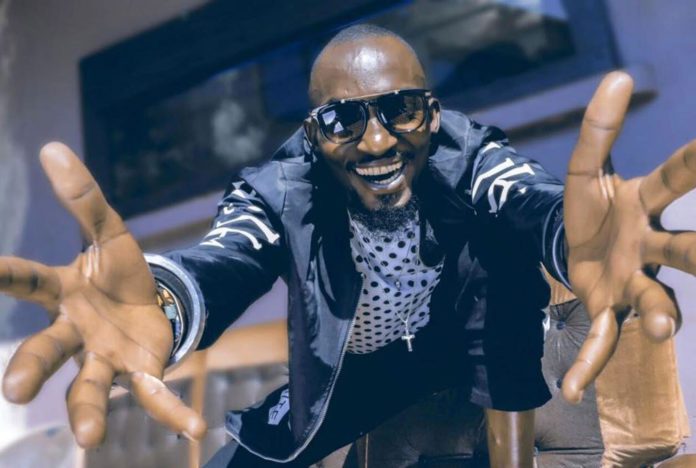 Tomorrow marks 1 year since one of Uganda’s greatest vocalists of all time Moses Nakitije Ssekibogo alias Mowzey Radio of the Goodlife Crew died after a brutal fight at the De bar in Entebbe.

Last week a listeners party was organized at Jose Chameleon’s owned bar DNA to celebrate Mowzey Radio’s birthday which caused a stir in the music industry and also in the family of Mowzey Radio.

Radio’s mother Ms Jane Kasubo last week told CID that her son’s songs are being reproduced and sold without the family’s knowledge. The accused artistes, who were summoned to respond to the allegations, include Weasel, who was Radio’s co-singer in Good Life Music Limited, Geoffrey Kyagambidwa alias Chagga and Emotions Musinguzi.

It is alleged that the two singers are fighting each other over Radio’s songs, wealth and property.

Weasel was forced to remind Lilian Mbabazi that though she was Mowzey Radio’s wife, history has it that by the time of his death, the later had separated hence she should stop bothering his life since they don’t share anything common or relations.

We can’t be so sure when and where this fight will end.