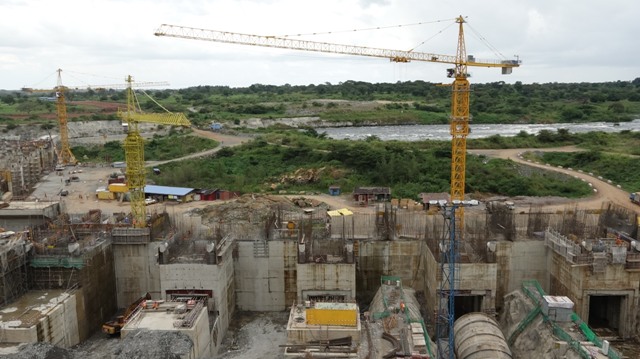 The Uganda police force have confirmed the arrest of20 workers at Karuma Hydro Power Project following a battle which resulted into the killing of one of their colleagues. Ronald Kisitu, attached to the Project’s Safety Department was hit by a stray bullet when a UPDF Officer manning the gate fired bullets to disperse the workers that attempted to block him from apprehending their colleague. 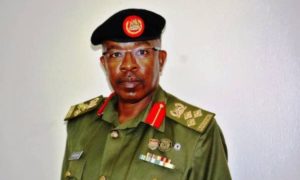 “In the course of routine security checks of over 6,000 local workers at Karuma Hydro Project, today 25th June 2018, one of the workers was found hiding some unauthorized construction materials with intention to sneak out. While attempting to apprehend him, he mobilized fellow workers against the guards causing a stampede and obstructing their work”.

“In the ensuing fracas, a stray bullet hit one worker attached to the Safety Department. Unfortunately he later passed on while being taken to hospital. However, the situation has been calmed down and 20 workers have been arrested and are at Kiryandogo Police Station helping with the investigation.”

Flash Uganda Media has learnt that the UPDF soldier who fired the killer bullet will have a case to answer, the Defense Spokesperson said,

“The volleys were from different guns of soldiers and so the actual that released the one which hit him (the deceased) remains a subject of the investigation.”

Government is currently constructing a 600MW Hydropower Dam at Karuma Falls on Victoria Nile, along the Kampala-Gulu Highway. Sinohydro, a Chinese state-owned hydropower engineering and construction company is the lead contractor.