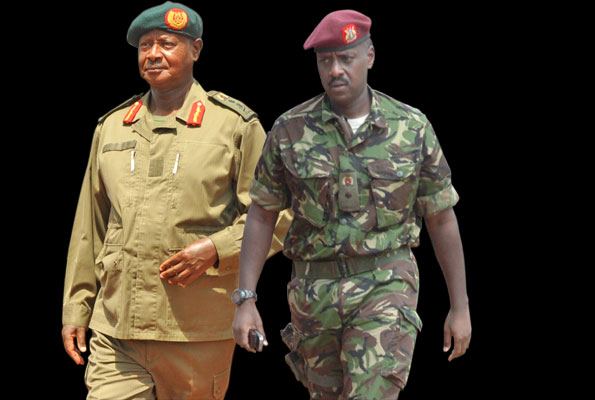 Hope Kaweesa, a Democratic Party supporter, was arrested last week on charges of offensive communication on the audio posted on a WhatsApp platform. 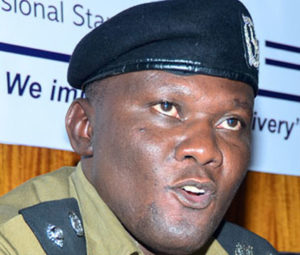 The CID spokesman, Ssekatte Vincent, said that the police is still analyzing whether the voice in the audio is for Kaweesa or someone else.
“If it isn’t his voice, then he has to tell us whose voice it is because he shared it. If it is his, he has to tell us about his plans to assassinate President Yoweri Kaguta Museveni and Members of Parliament,” Mr Ssekatte said.

This comes after the assassination of MP Ibrahim Abiriga Arua Municipality MP on June 8, the police have become more aggressive on people who post suspect offensive statements on social media.

Others are Lt Gen Henry Tumukunde, former Minister for Security, and MP Raphael Magyezi, who spearheaded the amendment of the Constitution Bill to remove the presidential age limit.

The person speaking in the audio said president Yoweri Kaguta Museveni and others will be killed for amending the Constitution to allow him to stand for president after turning 75 years.