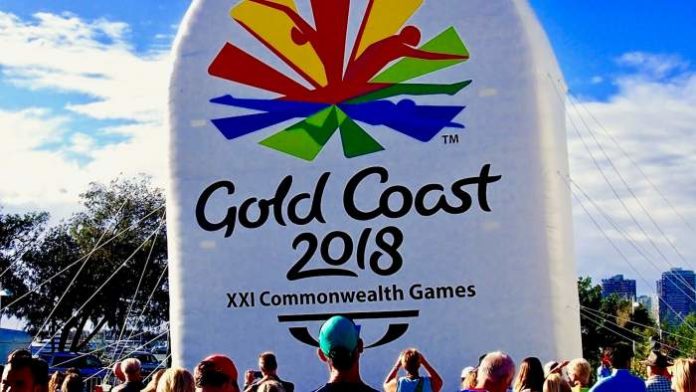 After Ugandan athletes dominating the Uganda national news headlines for winning three gold medals, silver medal and bronze medals, Uganda athletes are back in the Uganda news now after the disappearance of two of their boxers who were supposed to report back home with the national team this week. Uganda through Stella Chesang and Joshua Cheptegei won three gold medals at the recently concluded Common Wealth Games organized in Australia where all countries which were colonized by Britain come together to compete for gold, silver and bronze medals.

According to Mr. Patrick Ogwel the Assistant Secretary General at National Council of Sports, the weightlifters did not come back to the camp in the night and that they were still understanding the matters surrounding the whole situation.

This is not the first time African sports men are disappearing from their camps before or after the competitions where many of them see it as a golden opportunity to start their life afresh in other European countries.