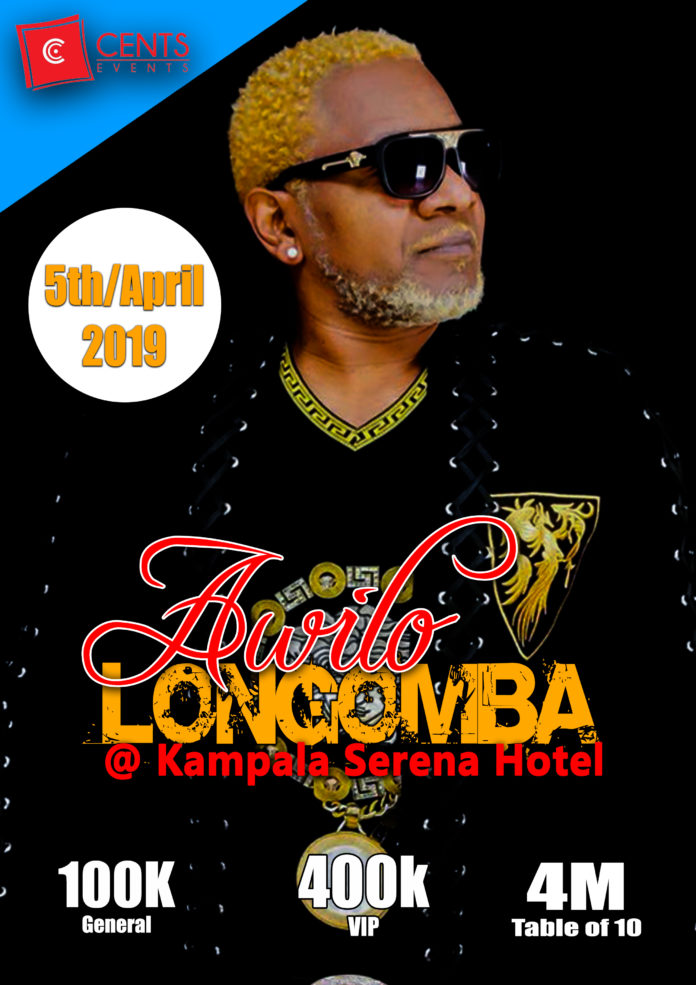 You cannot talk about Music in Africa most especially in 1990s and forget Awilo Longomba a household name with tens of hit songs on different music albums.

Awilo Longomba is a Congolese musician who was at first a drummer in Viva la Musica, Stukas, Nouvelle Generation and Loketo and became a singer.

In 2008, Awilo Longomba released another album Super-Man which was another success. Awilo continued his popularity in USA/ Canada while on tour with Nabtry International Cultural Dancers, an African dance group founded in 2007 by Grace Haukwa.

The Super-Man tour was successful throughout 2008 and 2009. By popular votes and a historic win at the International Reggae and World Music Awards with over 120 countries voting in, Super-Man won the Best Soukous Entertainer Award 2009. CEO and founder of Nabtry Grace Haukwa, who represents Awilo in the US, received the award on Awilo’s behalf at the ceremony.

His versatility has been evident lately with his much collaboration with modern day and styles musicians in many African Countries; among them are Nigerian Artistes P Square, Tiwa Savage and Yemi Alade.

Awilo Longomba recently confirmed that he will be performing in Kampala for his Ugandan supporters at an event organized at Kampala Serena Hotel on 5th April, 2019.

And before that, Flash Uganda Media brings you the 6 most popular albums by the magical Awilo Longomba

This first CD landed him the “Best Central Africa Artist Awards” at the KORA AWARDS 1996 and 1997 (All Africa Music Awards, held in Sun City, South Africa)

3. In 2000, Awilo Longomba released “Kafou Kafou” and this album sent him back to the KORA 2001 where Awilo was recognized for his outstanding contribution to African music and received “Judges Special Awards” during the KORA 2001.

4. In 2003, Awilo Longomba went ahead and released “Mondongo”an electrifying blend of kompas, rumba, R&B and soukouss with the collaboration of other great African artists such as Lokua Kanza, “Mondongo” is a guaranteed success!.

5. In 2008, veteran Awilo Longomba released another album Superman which is rated as one of well produced and recorded albums with several songs attached on it. It was accompanied by songs like  Malala, Super Man, Banana, Torticolis, Baby among others.

6. 1n 2003, Awilo went ahead and released another album named Kafou Kafou which not only strengthened his position as one Africa’s biggest names but also increased on his competetiveness in the music industry. Kafou Kafou was accompanied by songs Happy Birthday, Séquestration, Abidjan Debout, Où l’Hibou Niche, Cache Cache, Polygamie among others.

Anticipation for the event that is organized by Cents Events, and sponsored by the Kampala Serena Hotel and BBS Terefayina, is already underway with tickets available for sale.

Tickets are available at Ugx 100,000(general), the VIP table at 400K and the table for 10 at Ugx4m. This historical event is going to happen on 5th April at Kampala Serena Hote