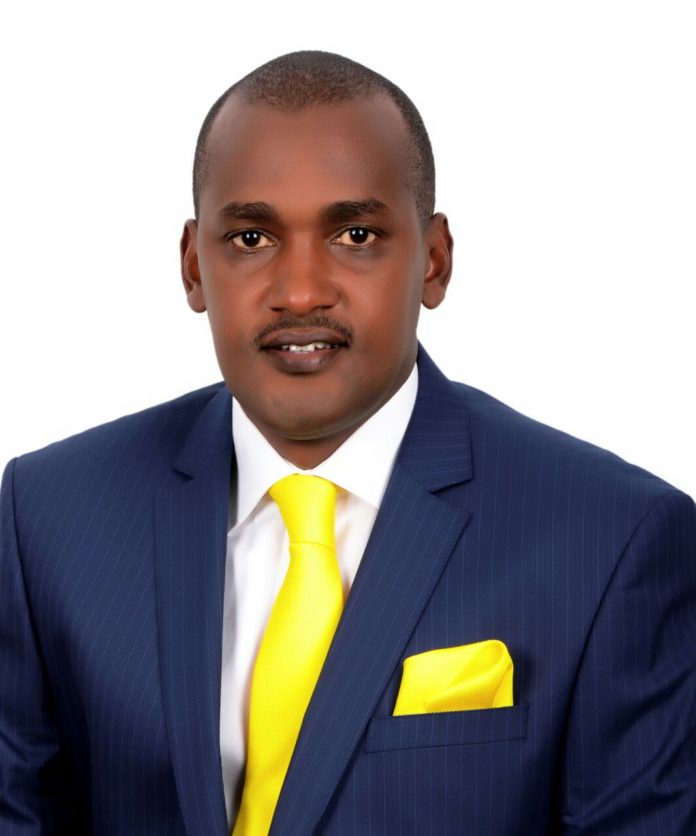 Government has finalized the structural process of scrapping, downsizing and merging Ministries, Departments and Agencies (MDAs) to minimize duplication and wastage of tax payer’s money.

While addressing the press at Uganda Media Centre on Tuesday, Frank Tumwebaze, minister of ICT and National Guidance, said that cabinet on Monday approved recommendations and implementation plan for the rationalization of Agencies, Commissions and Authorities.

Tumwebaze who is also the Cabinet spokesperson said that the restructuring process that targeted 153 agencies which is now 90% complete was based on 3 perimeters; aligning, merging, returning other  agencies to mainstream ministries and that government aims at saving over Shs900bn in wastage especially through the wage bill.

“Such reforms are normal because these Agencies came into existence as need for efficiency intensified. We are trying to remove those layers of administration and duplication, but whoever has been providing technical expertise will remain providing the same services in new departments that will be formed,” Tumwebaze said.

Indeed, Minister Tumwebaze admitted that whereas many staff will be laid off in the new restructuring, the process will equally create several job openings across the country. The staff employment gap at Ministry of Public Service currently stands at 65%.

“For sure there are 153 agencies which have been reviewed. So you can be sure the Executive Directors and others will lose jobs but hundreds will also get more jobs elsewhere. The EDs can still work as commissioners if they want. Those EDs or other staff who can fit in those available positions that will be created can take them up. Let’s look at what is good for the country and not for a few individuals,” he said.

He added that the new restructuring will also come with a salary harmonization and enhancement system that will be streamlined by ministry of Public Service.

Public Service ministry Permanent Secretary, Catherine Musingwiire revealed that government agencies have in FY 2018/19 taken Shs10.2trillion of the national budget, an expenditure that she says is suffocating government coffers with little efficiency in service delivery.

“We are merging good practices not pouring the bath water with the baby. Departments are headed by commissioners and all these are positions up for grabs. In the short run, we expect to get efficiency in some obsolete agencies and post-savings by merging administrative functions because Agencies have been taking 37% of wage bill,” Musingwiire said.

Tumwebaze said that the restructuring process will take effect when legal frameworks that brought the affected agencies into place are harmonized by Parliament through amending the various Acts or repealing the acts.

According to cabinet resolution paper, the rationalization is required to (i) align the functions, structures, plans and budgets of Government Institutions based on National strategic goals and priorities for efficiency in the provision of public services (ii); to eliminate functional ambiguities, duplications and overlaps among Government Institutions; (iii) to eliminate wasteful expenditures in Agencies, Commissions and Authorities with a view to allocating those resources to other priority areas for socio-economic development of the country;(iv) to harmonize wages between employees of Agencies, Commissions and Authorities and traditional Public Service in order to improve motivation of Public Officers; and (v) to streamline the legal and institutional frameworks to ensure the retained Agencies, Commission and Authorities are well aligned and more accountable to the citizens and mainstream Government Ministries.

Uganda Exports Promotion Board was collapsed into a department under the Ministry of Trade Industry and Cooperatives.

Uganda Nurses and Midwifes Council, Allied Health Professional Council, Medical and Dental Practitioners Council and Pharmaceutical Society of Uganda have been merged to create one council with specialized departments to handle specialized areas.