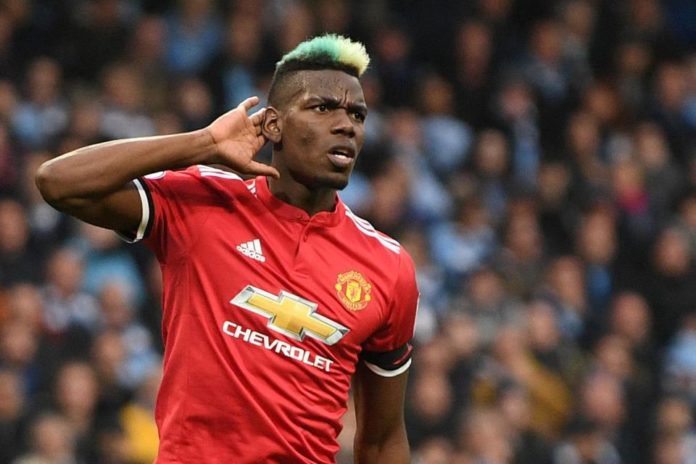 Wright, speaking on The Debate Live at Sky Sports, said that Pogba needs to provide more consistent performances in the Premier League if he is to carry that privileged attitude.

Ian Wright said: “He is a great player, and he is a World Cup winner. He has returned and has still remained that same guy of last season. Assuming Pogba left in January, and we looked back at his English Premier League CV, would you say he has been wonderful here? He still has a lot to prove!

“I think he is good, that picture of him touching with the World Cup is brilliant, it’s going to be iconic, but at the same time, in the Premier League he hasn’t done it properly, consistently enough yet.

“Coming back with a World Cup medal has given him a false sense of security, in thinking that: ‘I’m bigger than this now.’ We need to see more from him and what he’s capable of doing.”

It should be noted that Pogba first Joined Manchester united in 2009 from a French team known as Le Havre, in 2012 Pogba moved to Juventus of a free transfer due to limited playing time. It is from Juventus where he was given enough playing time and his talent was appreciated by big clubs in Europe and among those clubs Manchester United was among and it decided to buy him back for around 89 million pounds.

Since he re-joined Mnachester united, he is not playing to the expectations however he was able to help his national team win the FIFA World cup this year.

He once again raised the expectations of Manchester united funs and management for the current season but he has already started receiving criticisms from different prominent football legends like Ian Wight. Lets wait and watch his performance for this current season.

We shall keep you posted on all the updates from your clubs. Keep it Flash because we are always on point.