Diego Costa scored four goals and was sent off as Atletico Madrid thrashed Real Madrid 7-3 in a pre-season friendly game.

Costa opened the scoring in the first minute and completed his hat-trick with a 45th-minute penalty.

Angel Correa who came on for the injured Alvaro Morata in the 13th minute was also on target for Atletico’s second goal.

Joao Felix, a £113m summer signing, also scored his first goal for the club as Atletico led 5-0 at half time.

Costa added his fourth goal six minutes after the start of the second half to put his side six goals up, Vitolo scored their seventh in the 70th minute.

Meanwhile he together with Real’s Dani Carvajal was red-carded for fighting in the 61st minute.

It took until they were 6-0 down before Real got on the scoresheet through Nacho, while Karim Benzema and Javier Hernandez both scored late on.

Gareth Bale, who is set to leave Real to join Chinese club Jiangsu Suning, started on the bench but came on for the final 30 minutes.

New signings Eden Hazard and Luka Jovic also started the game but had less impact with the former only recording an assist for Nacho’s goal.

READ  Bududa: Uganda partners with France, US to install a state of the art landslides warning systems

On the other side, new signing Kierran Trippier looked a special talent on his debut game for Atletico Madrid. 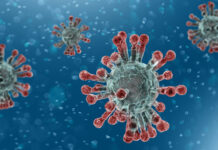 WHO says Coronavirus disease COVID-19 can be airborne 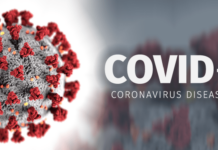 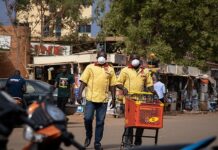