In a bid to bolster their squad for the upcoming 2019/2020 premier league season, Unai Emery is looking to sign at least three more players before the summer transfer window closes.

Sources have stated that the London based club has increased their loan interest in Real Madrid’s young midfielder Dani Ceballos.

This deal is most likely as the Spanish midfielder has accepted to join the premier league side but only a go-ahead statement from Real Madrid and Zidane are still postponing negotiations.

With Unai Emery desperate to bring in new additions, the club has also stepped up their interest in £32m rated Brazil winger Everton Soares.

Soares, 23 who plays for Brazil’s top-flight club, Gremio was part of Brazil’s team that won this year’s Copa America tournament.

Meanwhile, the north London outfit is also revising their offer for Celtic and Scotland full-back Kieran Tierney after their latest £25m bid, which included ‘too many add-ons’, was rejected by the Scottish giants.

These are the three top additions Arsenal is currently looking to bring in after their interest in Crystal Palace’s £80m-rated winger Wilfried Zaha fell threw with his valuations regarded too high by the Gunners.

Appropriately, Arsenal has agreed on a deal with St Etienne for William Saliba but the defender will be loaned back. 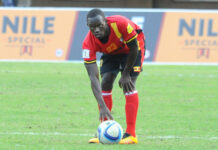 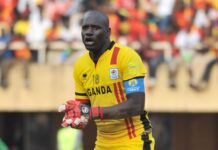