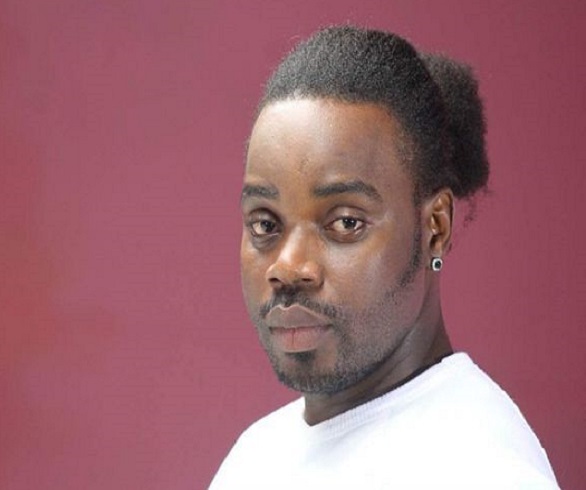 Call him anything you want but put in mind that he came up with the Baxxragga beats which left not a single artist adopting it and releasing a song. Talk about Bebecool, Navio, Dr Hilder and other musicians and he remained on top as the King of Baxxragga in Uganda by mastering the beats even better.

Although he has been off the music scene and Media for a while, the winner singer bounced back to the music scene in a super performance when he was being unplugged on Wednesday at Naalya based Liquid silk which was a fully packed audience and performed all his old and latest songs like oxygen, winner among others.

Azion made the audience go Gaaagaa when he showed his guitar skills and this left many amazed with his talent when using instrument.

Unplugged at Liquid silk has featured several singers like Cindy and her Band Cindy, Ykee Benda among others and its one of the shows that receive mammoth crowds.