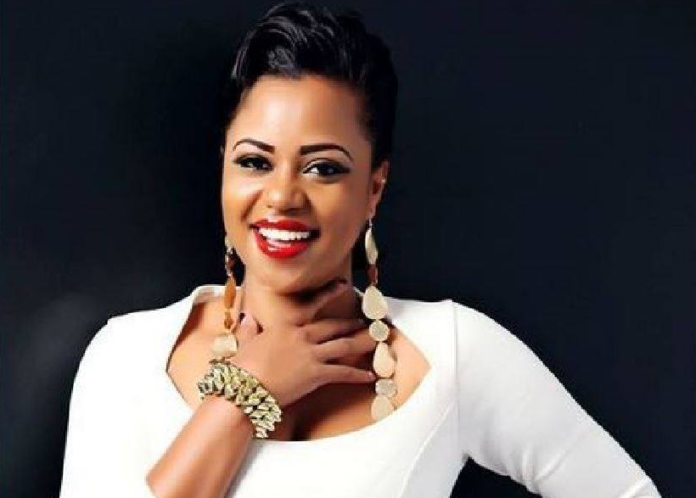 For years now, Ugandans most especially those on Social media and Uganda celebrity news have consistently referred and related singer Bebe cool’s wife Zuena Kimera to be a pure Musoga from Jinja, but the faded  ‘owa boda’ singer came out and denied all the allegations and unleashed her true roots and where she comes from.

After the deal between Arsenal and Rwanda, Zuena posted on her instagram showing how proud she is to be from Rwanda and this brought mixed reactions from her fans and social media critics where some agreed and others insisted that she should accept and respect her motherland Busoga, one of the kingdoms in Uganda.

Mummy Zue went ahead and posted a picture of her children including Bebe cool’s elder son Allan Hendrink Ssali who also features as an artiste.

Whether Zuena is actually telling the truth or she wanted to attain the cheap popularity by attaching herself to the now trending Rwanda after the popular deal with Arsenal. Starting next season, ‘VISIT RWANDA’ will be appearing on the Arsenal Jerseys and this is seen as the best way to advertise Rwanda as a country and Arsenal FC officially announced that Rwanda is now one of their partners for the season 2018/2019 in the English Premier League.

Zuena is a mother of four with Bebe cool and claims they met several years ago when she was 16 years old.