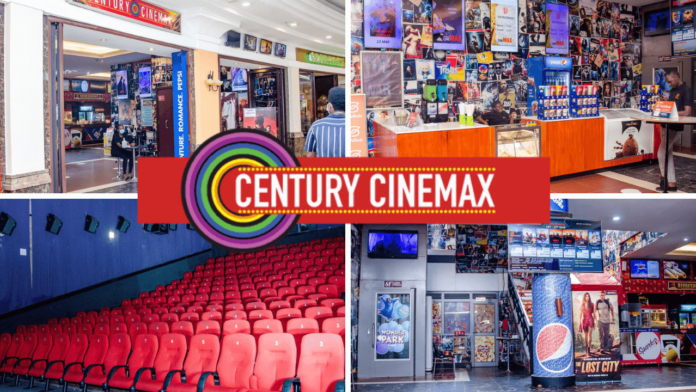 If you’re looking for the best movie theaters in Kampala, you’ll find many that screen Netflix, Hulu, Disney, and HBO titles.

If you would like to know where to find the best movie theaters in Kampala, here is your guide to the most popular places that screen Netflix, Hulu, Disney, and HBO titles.

There are some good movie theatres around Kampala where you can watch the latest movies. But again, why go to the cinema when you can watch movies at home?

While numerous formats allow us to watch movies such as phones, laptops, TVs, and the back seats of airplanes, there’s nothing that beats a huge screen. Going to the movies is the finest place to watch a movie.

The screens are bigger, the sound is clearer and the popcorn booths are always ready to serve you. You can watch newly released movies at these cinemas in Kampala with your friends or family.

There are four theaters at Century Cinemax, one of which is situated on the first level of Acacia Mall. Modern, state-of-the-art cinemas with cutting-edge audio and visual equipment are available at Century Cinemax theaters, which meet international standards.

Each theater has 800 seats and is equipped with modern digital 3D technology and 5.1 surround sound. Movies from Uganda and the Bollywood film industry in India are both well-liked in addition to the most recent Hollywood films.

Century Cinemax is one of the biggest theater operators in the region, operating theaters in Kenya, Tanzania, and most recently, Rwanda and South Africa.

One of the other biggest screens in the nation may be found at Century CineMAX in Kampala’s Metroplex Mall. Dolby Sound is included in this cutting-edge multiplex that shows the newest films.

This cinema had however closed and only reopened on 24th, January 2022. During a month-long promotion, the Cinema offered considerably discounted tickets. The price of tickets was 10,000 from Monday through Thursday, and 15,000 from Friday through Sunday.

The Cinema provided a month-long campaign with significantly reduced ticket prices till today. From Monday through Thursday, tickets cost 10,000; from Friday through Sunday, they cost 15,000 each.

Ham CineMAX UG is located on Makerere Hill Rd, Kampala. It’s the first and only 5D cinema in Uganda that was opened in 2013, and it is still in a prime location at Ham Shopping Mall in Makerere.

It has multiple screens and the most modern HD surround sound system. They can introduce you to the world of 5D virtual reality clips using Dolby Atmos and 3D tipple beam technology.

Their cinema hall can also be hired privately on chosen dates and specific times.

This is the oldest movie theater in Uganda located in Garden City. It belongs to a group of cinemas known as Cineplex Cinemas Uganda.

It is simple but well-maintained and offers affordable rates in addition to consistent showtimes. You get a Coke and the chance to unwind in their lounge before the movie for 16,000 UGX. Ice cream and snacks are close by as well.

For Tuesday—the day that is half off—a few great films are screened. You may view the specific movies listed as being half off on their Facebook page.

You may stay informed about movie premieres, deals, and times. Otherwise, the facilities are very nice, and the sodas cost UGX 2,000 each.

This cinema is located on Nsambya Rd, Kampala. Just like the other three branches of Century CineMAX, this one in Arena Mall boasts one of the largest screens in Uganda.

It reopened its new branch to movie lovers at Nsambya Arena Mall on Friday 8th July 2022.

Due to its proximity to Nsambya, Arena Mall will prevent its clients from having to relocate a great distance away, saving them both time and money.

VIPS are catered for by the new Century Cinemax branch because it has the most elegant atmosphere, a well-kept interior with contemporary chairs and big screens, and three standard halls with room for a lot of people.

The new movies are also being shown at a modern, cutting-edge multiplex with Dolby Sound.

Once again you will have a very different experience watching a movie in theaters in Kampala than you would at home. They make good use of a big display, which is typically projected on a big wall.

The sound effects are distinctive from what your home theater system produces. And they’re not as expensive especially during weekdays like Monday to Wednesday.

A movie can go for as little as UGX 10,000 only. Make sure to pick the right movie, invite the right people, get in the mood, buy snacks and finally choose a good spot. 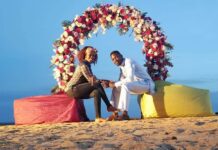 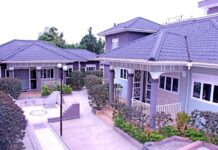 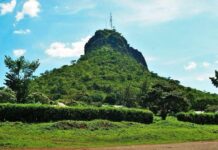