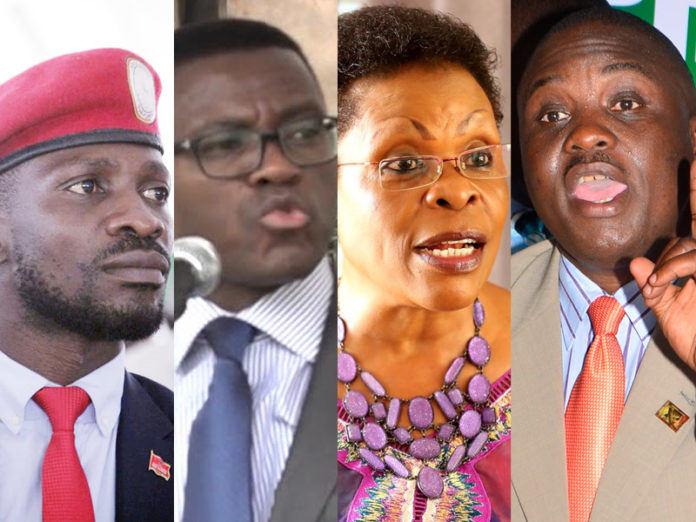 Mr. Kasibante told NTV that an unidentified person dropped the list at his home.

“When I contacted police, they assured me that they would investigate the matter. Apparently, this case is to be handled by Old Kampala Police Station,” he said.

But Mr. Karuhanga who is receiving death threats for the second time says the lists are intended to intimidate them. Mr. Karuhanga blamed police for failing to produce reports of previous cases of leaders receiving threats.

“For instance for those of us that have reported before, nothing has been done about them. That makes us think that probably the state knows what’s happening,” Mr. Karuhanga said.

However, Police Spokesperson Emilian Kayima said precautionary measures will be undertaken to protect the people on the list.

“We will ensure that we protect them. We also ask them to be cautious of their personal security and safety. Our commanders in their respective areas will have an engagement with each of them to share information in view of protecting them,” Mr. Kayima said in an interview with NTV.

In the recent past, several leaders including clerics, former Buyende police commander Muhammad Kirumira and former Arua Municipality MP Ibrahim Abiriga have been gunned down after receiving death threats.